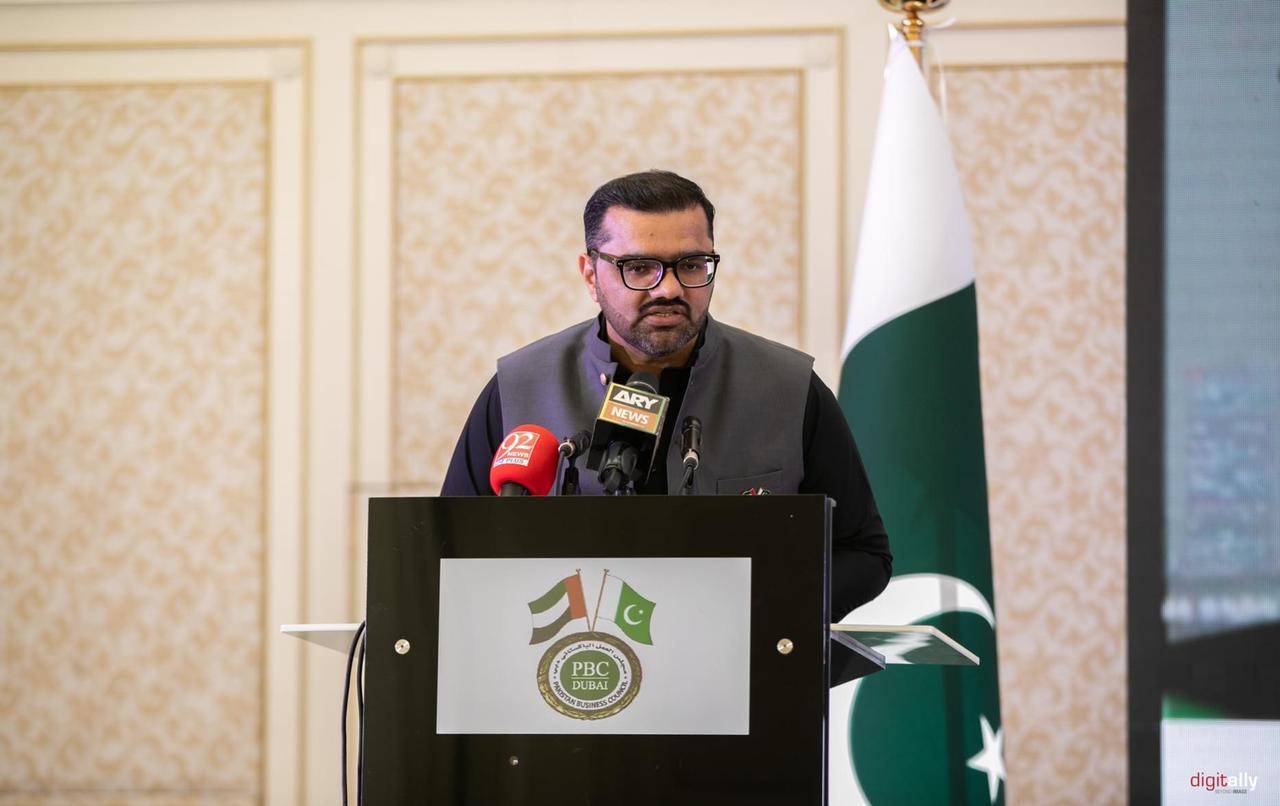 The coveted 10-year residency permit has been granted to those of various backgrounds.

“More than 250 applications have been submitted for the Golden Visa by the PBC members, and around 73 people have received the Golden Visa,” Shaikhani told Khaleej Times in an interview.

He noted that Pakistan Business Council has taken the initiative in cooperation with the Dubai Chamber of Commerce and Industry.

The Pakistan Business Council works under the umbrella of the Dubai Chamber with the objectives of promoting trade, commerce and investment between the UAE and Pakistan. It consists of a large group of Pakistani businessmen, businesswomen, investors and professionals based in the UAE. The council members represent companies from various and diverse sectors.

So far, hundreds of UAE expatriates of different nationalities from various walks of life have been granted Golden Visa by the authorities in the UAE. This includes doctors, engineers, students, businessmen, artists, media persons, and other skilled categories. Recently, 100,000 Golden Visas were announced for the world’s best coders.

“I feel privileged and am grateful to the UAE leadership and authorities for the Golden Visa, which was a much-awaited initiative for the investor community. We can now focus on business instead of spending time on visa applications every two years,” he added.

“Pakistanis in the UAE who are eligible for the Golden Visa should benefit from this facility provided by the UAE government because there are no travel restrictions for Golden Visa holders. And this is also a word of appreciation for the investments that Pakistanis have made here in the UAE,” Shaikhani said during an interview on the sidelines of an event held at the Pakistan Consulate, Dubai.

Approximately 1.5 million Pakistanis are living and working in the UAE, the second-largest expatriate community after Indians.