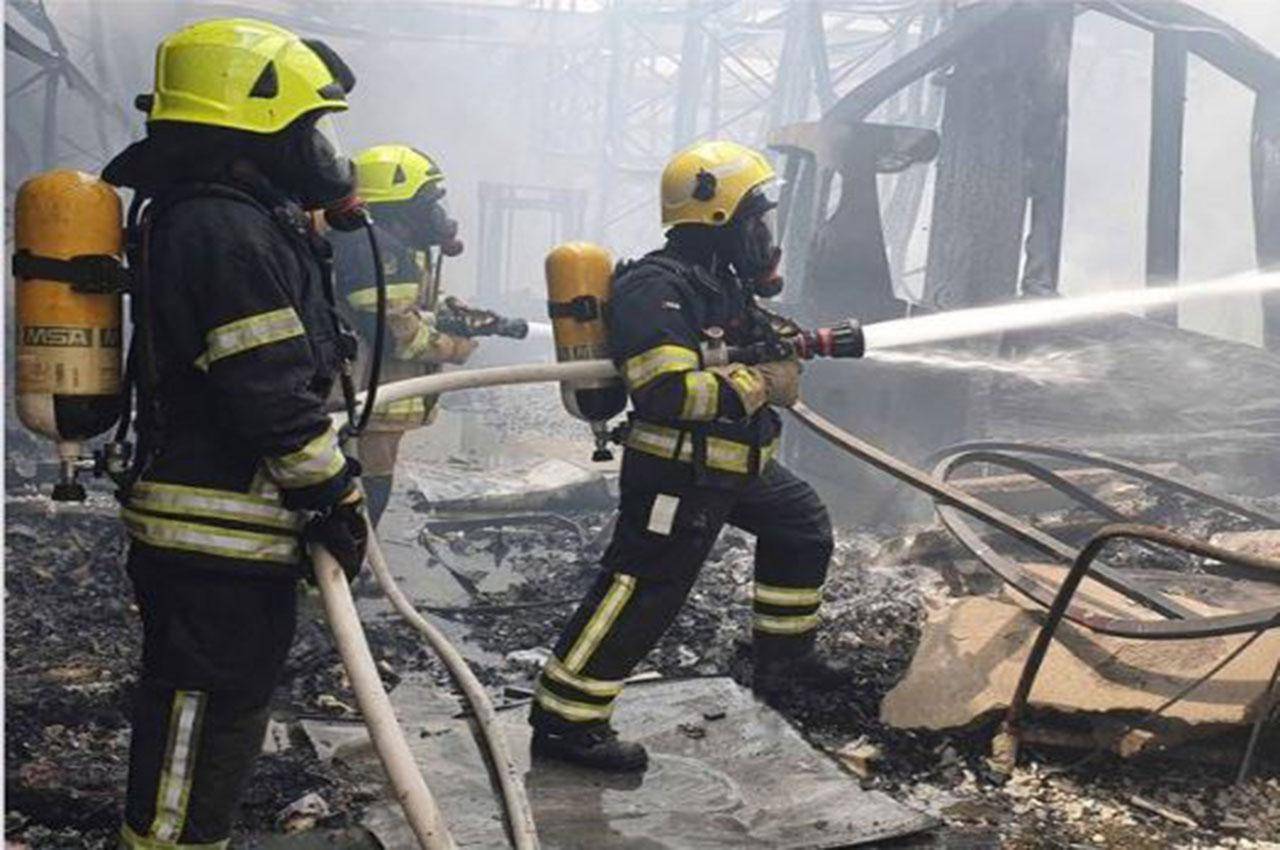 Civil defence teams have managed to prevent the flames from reaching nearby warehouses.

A fire that broke out on Sunday in a warehouse of building materials and electrical tools in the Mussafah Industrial Area has been successfully brought under control, according to authorities in Abu Dhabi.

The Abu Dhabi Civil Defence teams managed to control the blaze without any human casualties, and also prevented the flames from reaching warehouses nearby.

Firefighting and ambulance teams were dispatched to the site as soon as the report of the fire was received. According to Al Bayan, cooling operations have already begun.

The authority highlighted the importance of following safety measures and ensuring the maintenance of fire extinguishing equipment.

It said investigations are underway to determine the circumstances and causes of the accident.