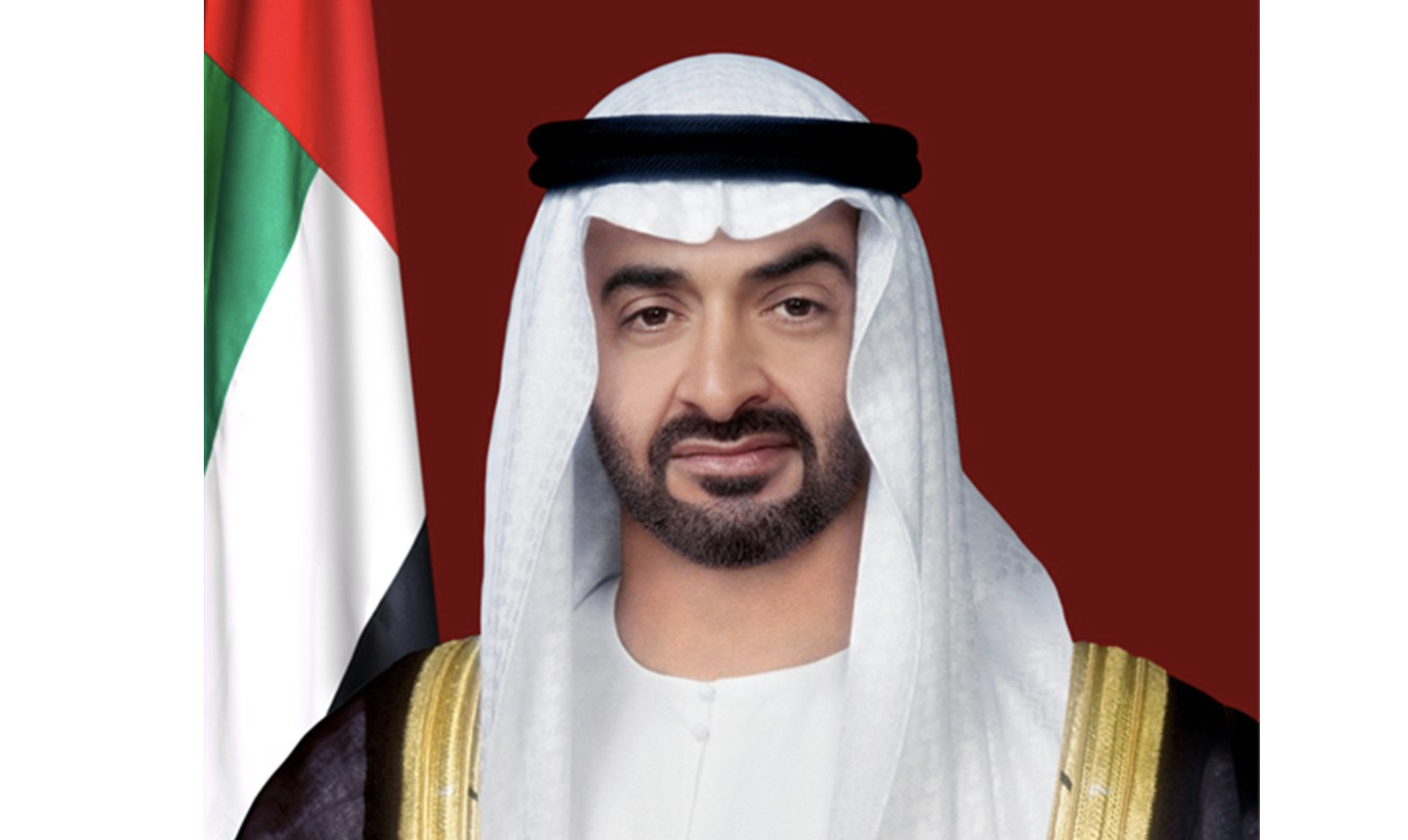 Both countries set to reinforce their 50-year relationship.

As part of the strong relations shared by the UAE and Austria, His Highness Sheikh Mohamed bin Zayed Al Nahyan, Crown Prince of Abu Dhabi and Deputy Supreme Commander of the UAE Armed Forces, will make an official visit to Austria on Thursday.

Sheikh Mohamed will hold official talks with the Austrian Chancellor, Sebastian Kurz, covering the relationship between the UAE and Austria, as well as regional and international issues of mutual interest.

Both nations have reinforced their 50-year relationship, noting the five factors that have contributed to strengthening their partnership.

The consensus between the two countries on the principles of peaceful coexistence and tolerance is a key foundation of strengthening their bilateral ties. Both countries support international security, stability and development, and believe in the importance of combatting terrorism and terrorist ideas promoted by extremist groups and armed militias around the world.

>> The tourism sector is promising, in terms of the cooperation between the UAE and Austria, considering its size and the opportunities it offers to both countries. Despite the repercussions of Covid-19, the sector is expected to see the gradual return of flights between the two countries, most notably with the start of Expo 2020 Dubai.

>> The UAE is the key economic partner of Austria in the region, while Austrian companies are increasing their presence in the UAE to benefit from the opportunities provided by Emirati markets to investors, most notably in the heavy machinery and service sectors.

>> Both nations have a solid parliamentary relationship, and a friendship committee between their parliaments was established to exchange expertise and knowledge and coordinate their views and stances at international parliamentary events.

>> Austria aims to benefit from Expo 2020 Dubai and reinforce the presence of Austrian companies in the UAE and the region’s markets by showcasing Austria’s technologies and sustainability, smart cities and renewable energy efforts.

The bilateral ties between the UAE and Austria date back to the era of the late Sheikh Zayed bin Sultan Al Nahyan and then Chancellor Bruno Kreisky, who first met in 1973. Their bilateral ties were established on March 10, 1974.