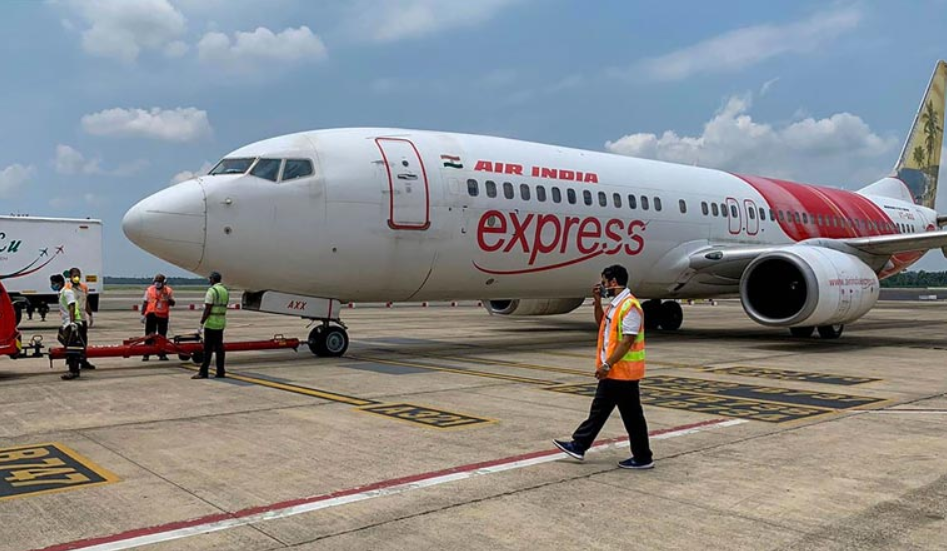 The plane was forced to land after a crack was detected in the windshield.

An Air India Express flight from here to Saudi Arabia had to make an emergency landing at Thiruvananthapuram International Airport on Saturday after a crack in the windshield of the aircraft was detected, an airport official said.

After taking off from here at around 7.52 am, less than an hour into the flight, the pilots noticed the crack in the windshield of the aeroplane prompting them to turn back to Thiruvananthapuram for an emergency landing at around 8.50 am, the official said.

However, the plane had no passengers, due to the Covid-19 restrictions on international travel to certain destinations, and was only carrying cargo and a crew of eight.

All the crew members, including the pilots, are safe, C V Ravindran, the Director of Thiruvananthapuram Airport, told PTI.

He also said that had the crack been detected in the pre-flight check, the plane would not have taken off and therefore, it must have happened during take-off or while cruising.

The flight was going to return from Damman in Saudi Arabia with Indian passengers as part of the ‘Vande Bharat Mission’, he added.