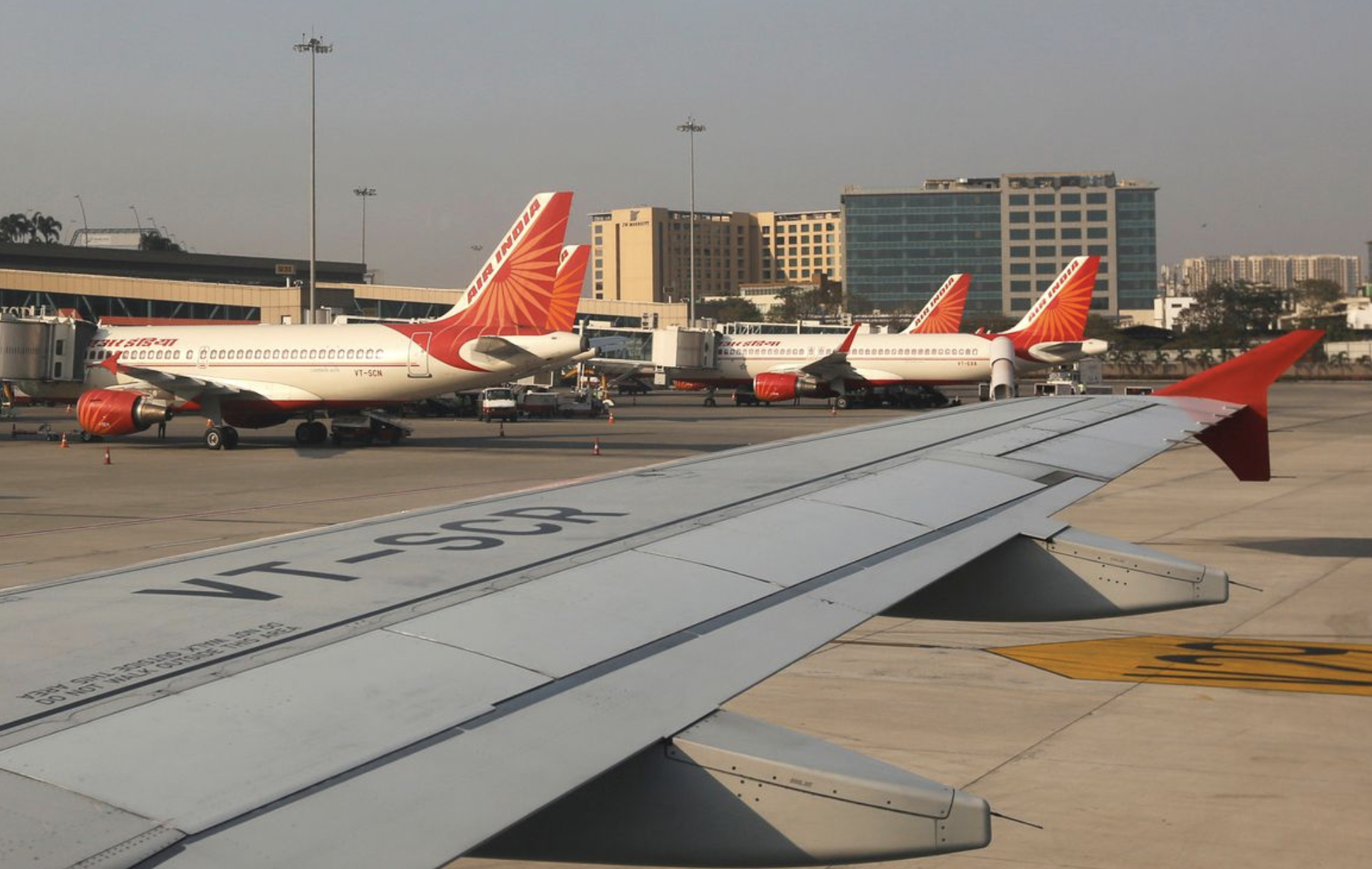 The country has air bubble pacts with 24 countries.

India’s Directorate General of Civil Aviation (DGCA) on Friday (July 30) further extended the ban on international flights till August 31 due to the raging coronavirus disease (Covid-19) pandemic. The ban was slated to expire on Saturday (July 31).

However, it is not a blanket ban and will be considered on a “case-by-case”, or country-by-country basis, the regulator’s circular said.

Which flights are allowed?

>> India has air bubble pacts with 24 countries, including with the UAE, US, UK, Kenya, Nepal, Bhutan and France

Earlier, domestic carriers were asked to operate at 65 per cent capacity during the second and more lethal wave of the contagion. Now, the limit has been raised and has gone up to 100 per cent, even though passengers are wary of travelling.