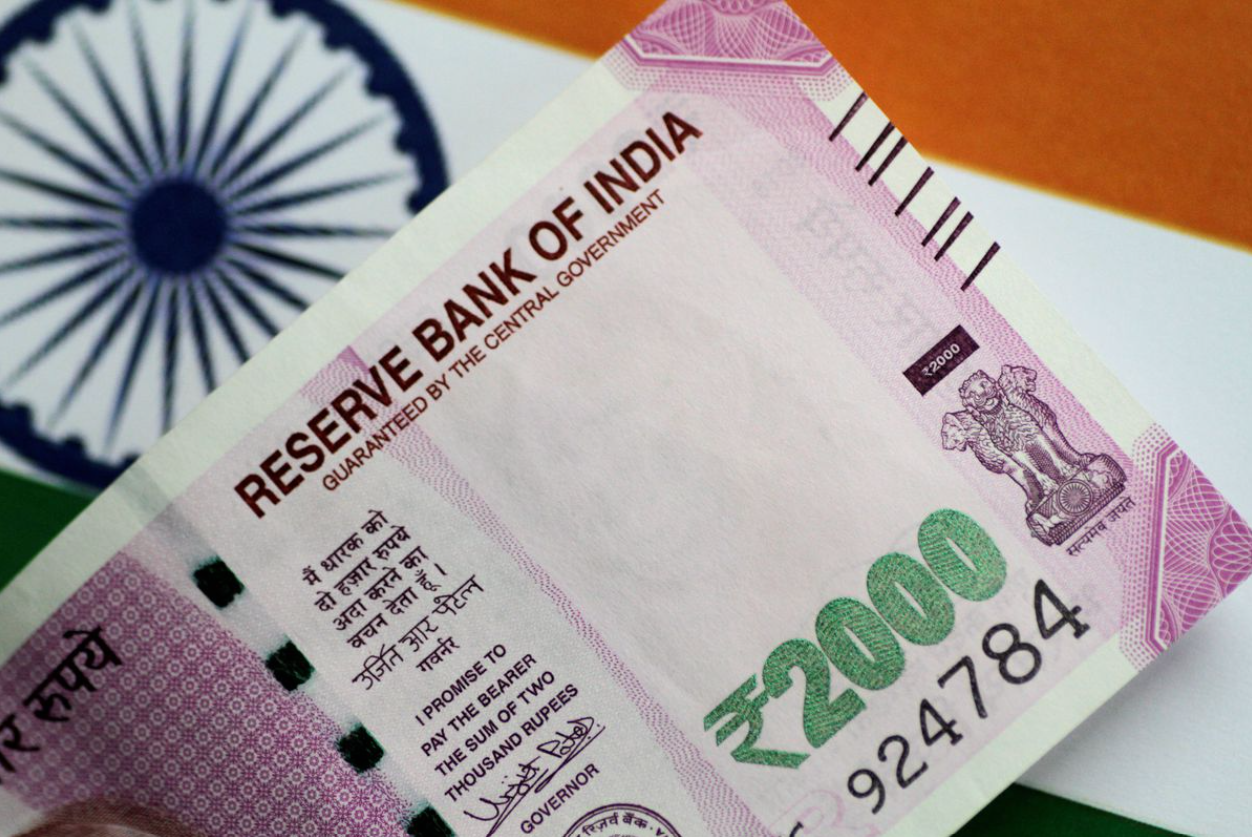 The increase is supported by a firm trend in domestic equities and weak American currency.

The Indian rupee rose nine paise to 74.33 against the US dollar (20.25 versus UAE dirham) in early trade on Monday, supported by a firm trend in domestic equities and weak American currency.

The rupee opened at 74.38 against the dollar and later inched higher to 74.33, registering a gain of nine paise over its previous close.

With the economy re-opening in India, risk appetite could improve and lend support. However, investors will be wary of firm crude prices, the note said. Investors will also look to cues from the Reserve Bank of India”s monetary policy meeting this week, it added.

(With inputs from PTI)