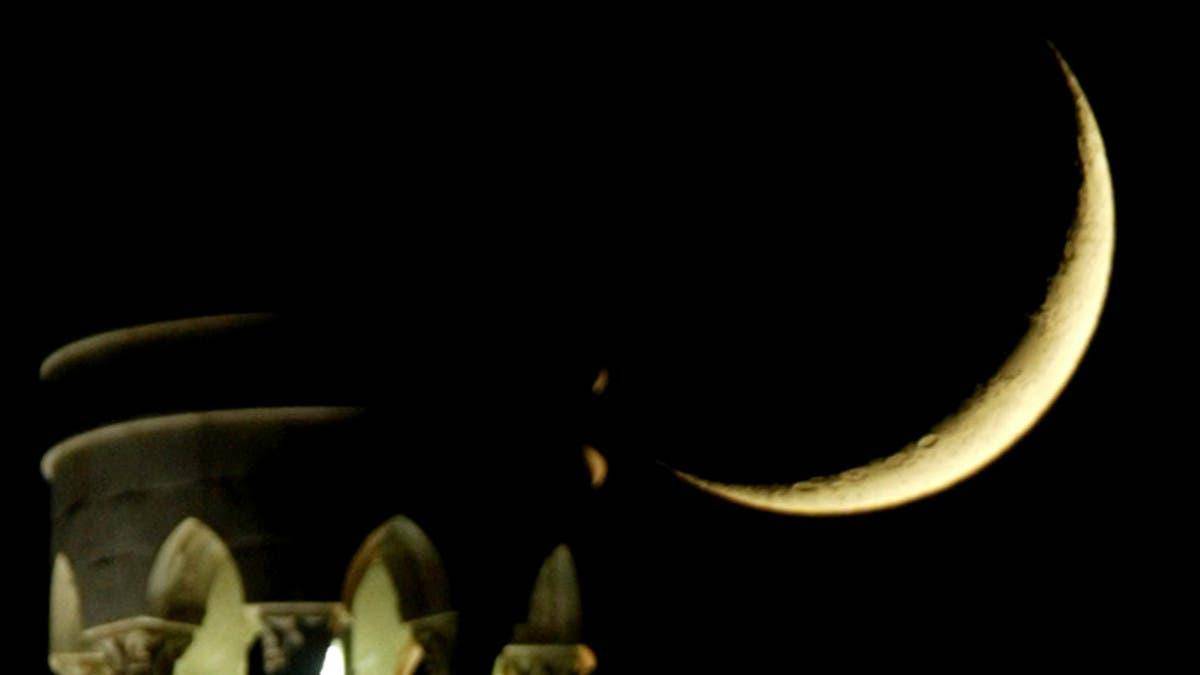 Public and private sector holiday in UAE on Muharram 1.

According to Astronomy Centre’s calculations, Muharram 1 will fall on August 10 (Tuesday) this year in most Islamic countries.

The UAE’s public and private sectors will get an official holiday on the eve of the Islamic New Year.

The date is subject to the sighting of the moon.

At the beginning of 2021, it was expected that the Islamic New Year would begin on Thursday, August 12, thus giving UAE residents a three-day weekend. Due to changes in moon sightings, however, the UAE will not observe a long weekend on the eve of the Islamic New Year.

The next public holidays after August fall in November on Martyr’s Day and UAE National Day in December 2021.