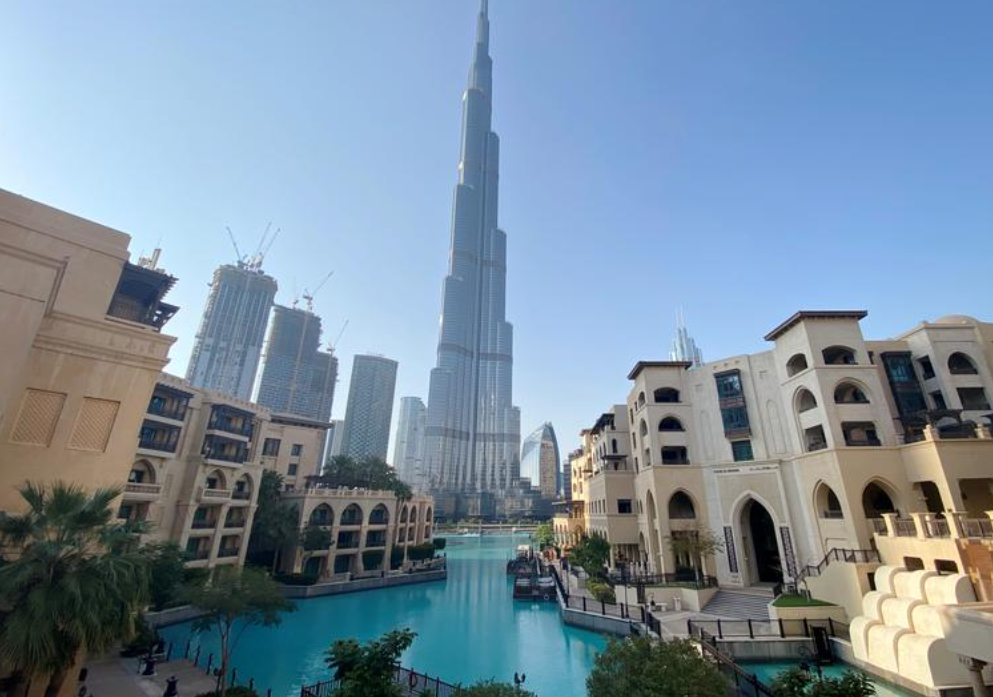 UAE residents spend nearly 40 per cent of their monthly expenditures on rent, the fourth-highest percentage spent on rent in the world, according to a new study.

The research, conducted by money.co.uk, looked at the average rent for a three-bed property in over 50 developed nations around the world and compared it to other costs of living for a family of four.

Residential rents in the UAE have come down substantially over the past few years due to oversupply in the market. Of late, rents have almost bottomed out and recovered in certain areas, especially where the supply is limited.

The Dubai market is currently clearly fragmented – villa rents on average increased by 4.7 per cent. In comparison, average apartment rents have fallen by 10.3 per cent in the past 12 months to April 2021, according to a recent study by Asteco.

Globally, Hong Kong is the costliest place where the city’s residents spend 50.25 per cent of their total monthly spending on rent, followed by Singapore (47.08 per cent) and Qatar (43.73 per cent).

Kuwait, Ireland, the US, Bahrain, Australia and New Zealand make up the 10 countries with the highest per cent of expenditure on rent.

Hong Kong is the only country where the average person pays more for their rent than all the rest of their living costs combined. The average three-bed property costs an average of €3,220 per month, which is more or less equal to the monthly cost of looking after a family of four, which clocks in at €3,188 on average.

In comparison, the country where rent takes up the smallest percentage of finances is Saudi Arabia, with an average rent that’s equivalent to just €494, while other expenses add up to as much as €2,099. Therefore, rent occupies 19.07 per cent of monthly expenditures.

Other countries where rents account for the lowest monthly expenditures of the residents include Greece, Turkey, Argentina, Croatia, Latvia, Bulgaria, Estonia, Uruguay and Romania.