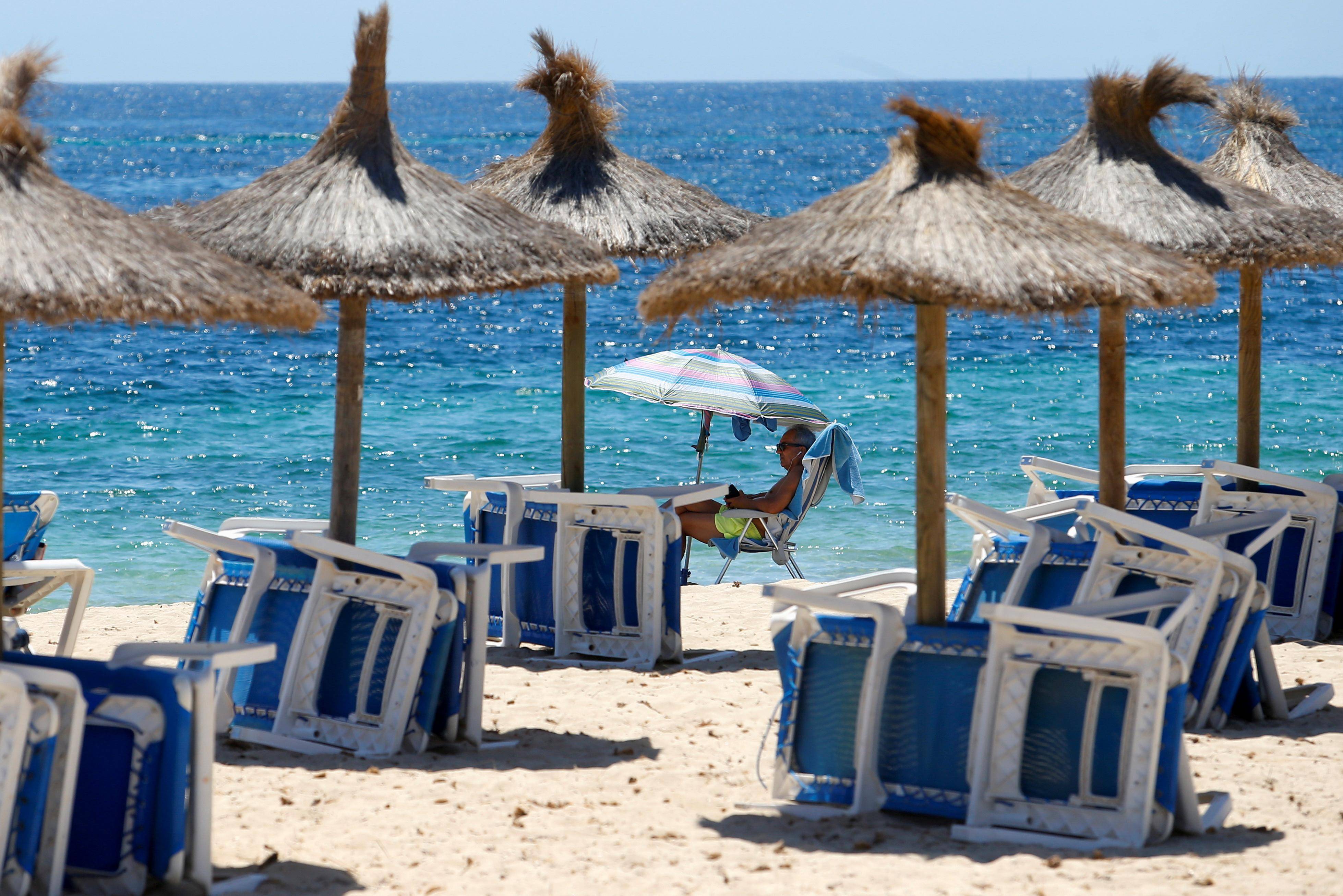 Placement in green list means travel to and from one of the countries/regions is no longer discouraged by ECDC.

European Center for Disease Prevention and Control (ECDC) has announced through its latest update that several European countries and regions are now part of the green list since they registered low Covid-19 infection rates during the last two weeks.

The placement of these areas in the green list was announced on August 5 and means that travel to and from one of the countries/regions mentioned above is no longer discouraged by ECDC.

Such a decision to place the countries/regions mentioned above in the green list was made after the same identified less than 75 Covid-19 infection cases per 100,000 inhabitants during the last 14 days and had a test positivity rate of less than one percent.

Countries are also placed on the green list if they register less than 50 coronavirus cases per 100,000 inhabitants during the last 14 days and have a test positivity rate of less than 4 per cent.

The low infection rates are tightly linked with the fast vaccination pace that has been prevailing in these countries.

Based on the data provided by ECDC, the average rate of persons who have been fully vaccinated per country placed in the green list is approximately 50 percent, with Hungary being the leading country (64.8 percent), followed by Austria (63.1 percent), Germany (62.6 percent), Czech Republic (55.6 percent) and so on.

In contrast, ECDC has placed other countries and regions on the red and dark red list after it was reported that they had identified high Coronavirus infection rates.

However, countries/regions that are currently part of the dark red and red list have high vaccination rates as well, which suggests that infection cases are mainly linked to travel activities.

ECDC has already warned against all travel to Spain except for the region of Asturias since the country has been placed on the dark red list. Until now, 68.9 percent of the entire Spanish population has been fully vaccinated against the disease.

Several regions of France have also been placed in the same list, meaning that travel to three French regions is highly discouraged. France has reported that 61.4 percent of the population has been fully immunised.