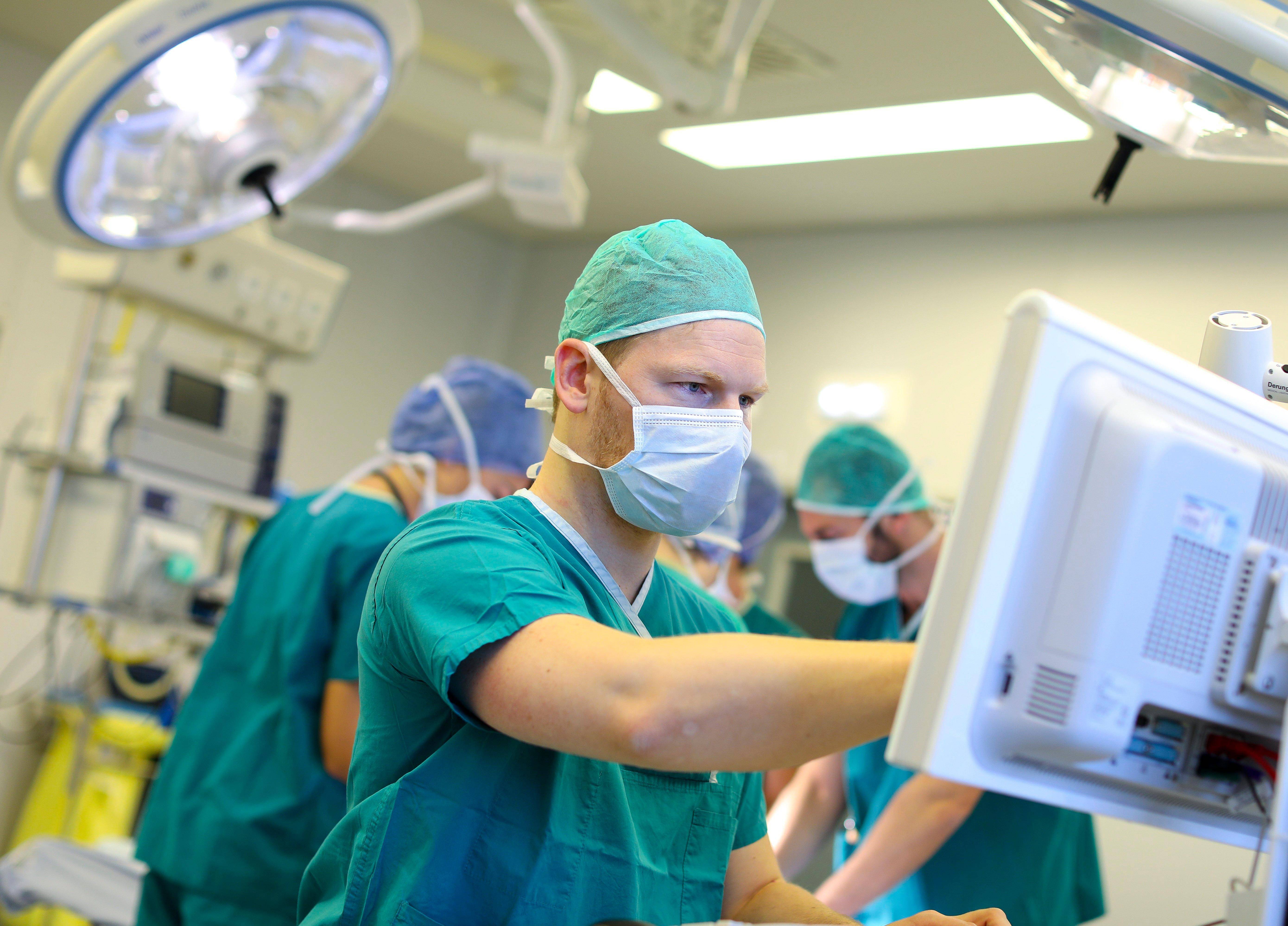 Six months after she suffered a miscarriage, Ijeoma Mogo developed a huge mass in her uterus. The 31-year-old Canadian national, who looked almost 30-week pregnant when she showed up at a hospital in Canada, was told she had a large uterine fibroid that was 19cm in size, and open surgery was the only option.

Mogo then consulted doctors at Fakeeh University Hospital, Dubai, who found the uterine fibroid, weighing 1,095gm, was putting pressure on her uterus, which was causing her immense discomfort and pain.

As the patient already had a miscarriage due to the uterine fibroid, she was desperate to have it removed in a safe manner so that she would be able to get pregnant again.

“Just by sheer virtue of the size, doctors in Canada were not able to offer us a minimally-invasive surgery. My husband and I were not comfortable with this option, as we were hoping to benefit from the various medical advancements that are now available for such conditions,” the patient said.

After the patient and her husband flew in from Toronto, Canada, the surgery was conducted successfully and with no complications by the highly competent team at the hospital.

“Such laparoscopic surgeries on huge uterine fibroids are challenging, in the sense of being able to perform this complicated surgery safely and without bringing any harm to the uterus or other abdominal organs. In this case, the patient could go home on the next day of the procedure and was also allowed to travel back to Canada two weeks after her surgery,” avers Dr. Lotfi.

He added: “This is the benefit of a laparoscopic procedure, which ensures faster recovery and reduced length of stay for patients. Something that Fakeeh University Hospital has been actively implementing for its patients, making the hospital an increasingly preferred healthcare provider of choice in the region and beyond.

Speaking on why she chose Fakeeh University Hospital, she further said: “Beyond his experience and expertise on the surgery, Dr. Ghassan Lotfi was extremely empathetic, we felt really ‘heard’ in the teleconsultation with him. I wanted to get back on my feet as soon as possible, after the surgery, and he assured us of the same. These were our deciding moments to choose Fakeeh University Hospital.”