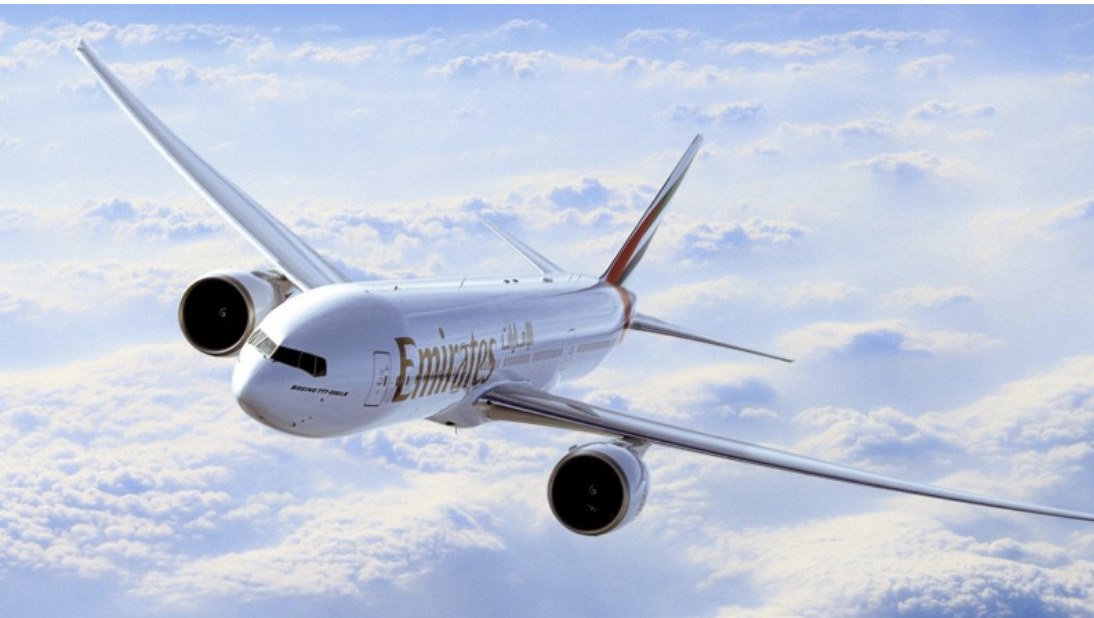 The airline will operate four flights a week to Glasgow.

With the UAE moving onto the UK’s ‘amber’ list for travel from Sunday, August 8, Dubai’s flagship carrier Emirates has announced it is restarting services to Glasgow, Scotland.

From August 11 to October 30, the airline will operate four flights a week to Glasgow.

The return flight, EK 28, will depart Glasgow at 14:35 hrs, on Tuesdays, Wednesdays, Fridays and Sundays, arriving in Dubai at 01:05 hrs the following day (all times are local).

From September onwards, Emirates will increase its flight frequency to a daily service.

“Emirates welcomes the decision to add the UAE to the UK’s ‘amber list’ for international travel, reflecting the extensive steps that have been taken to mitigate the spread of the virus in the UK and UAE,” remarked Adnan Kazim, Emirates Chief Commercial Officer.

Travellers arriving in the UK from the UAE no longer need to quarantine in a government-approved hotel, provided they are fully vaccinated.