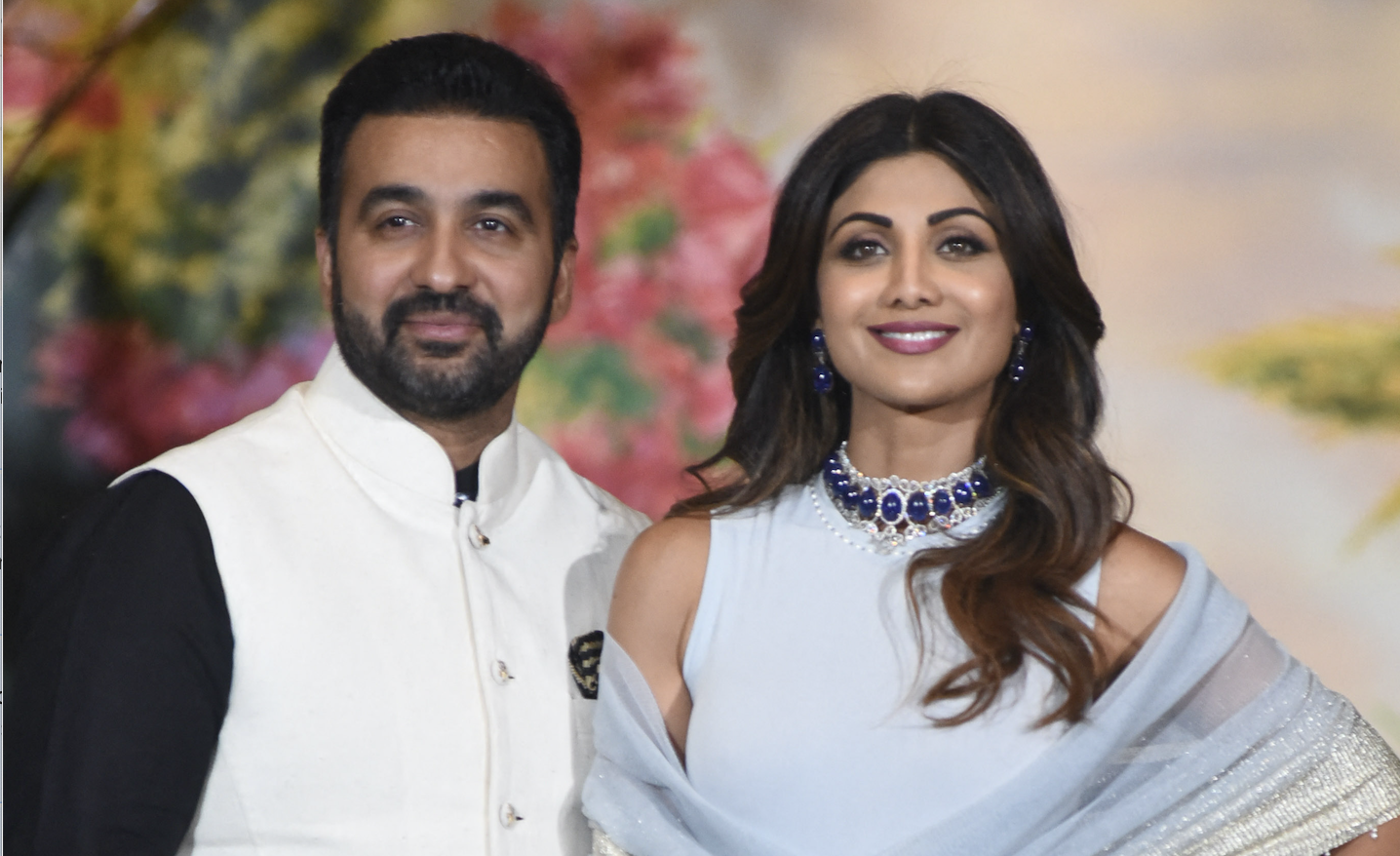 Actor Shilpa Shetty’s husband and his associate were sent to judicial custody for 14 days on July 27.

The High Court, in its order, said that there was nothing wrong in the Magistrate Court’s order when it remanded Raj Kundra to police custody.

On July 27, a court in Mumbai sent actor Shilpa Shetty’s husband and businessman Raj Kundra along with his associate Ryan Thorpe to judicial custody for 14 days.

Kundra was arrested by police on July 19 along with 11 other people on charges related to the alleged creation of pornographic films.

Earlier on August 2, the Bombay High Court reserved its order on their petitions.

During the proceedings of the court, the investigating officer had told the court that 68 pornography videos were found on Kundra’s laptop.

“There was a PowerPoint presentation (PPT) on Kundra’s laptop with details of the Hotshots app. The PPT has financial projections, marketing strategies and what the app is all about,” police informed the court.

Police added that a film script with explicit content was also found on Kundra’s personal laptop.

“Kundra has deleted his icloud contents,” police said adding they “cannot be mute spectators of a potential crime if the accused does not co-operate and tries to destroy evidence.”

Earlier on August 5, the metropolitan magistrate court rejected the bail pleas of Raj Kundra and his associate Ryan Thorpe in the pornography case.