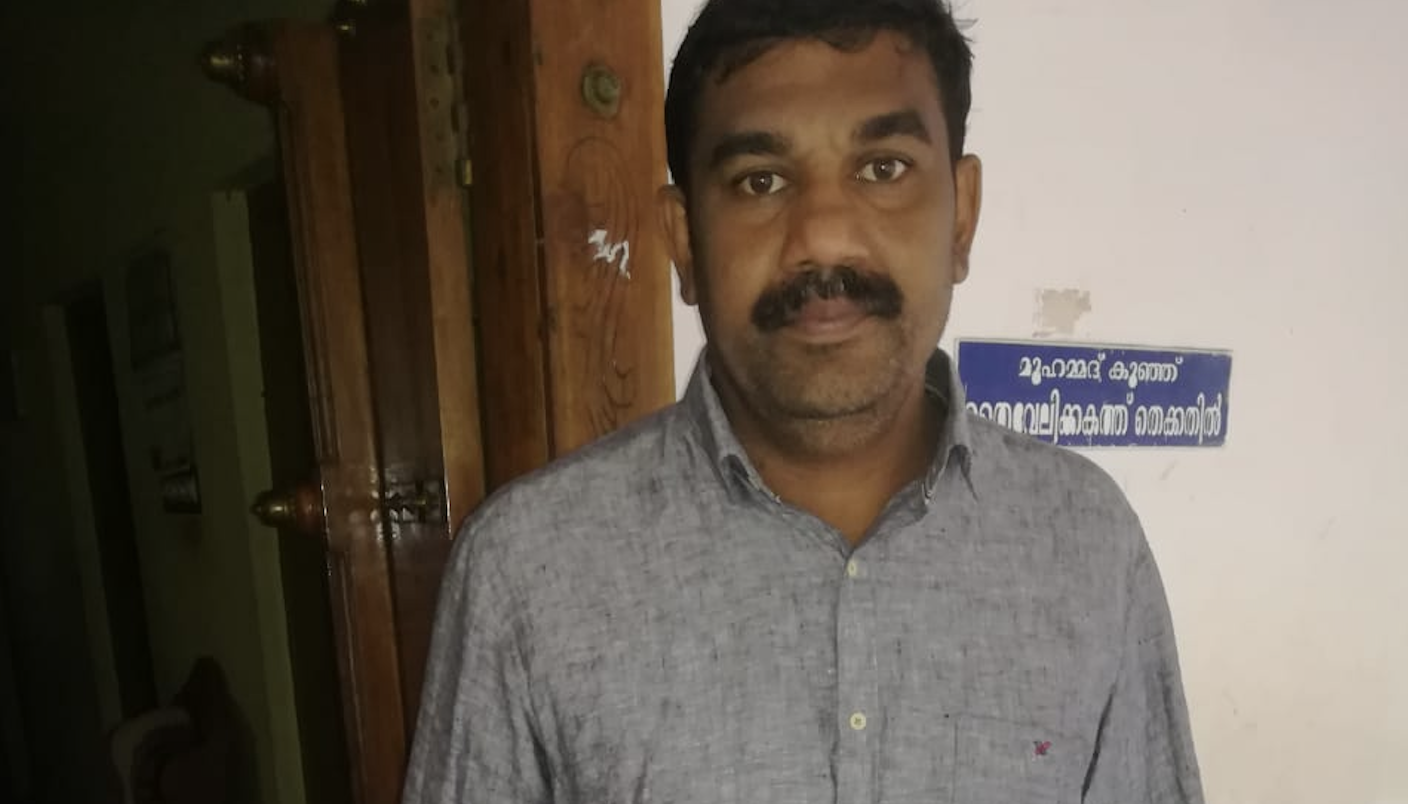 Dubai Traffic Court held the driver of other car responsible for the accident.

An Indian expatriate, injured in a road accident, has been awarded a compensation of Dh600,000 last week by Dubai Courts after a year-long legal battle, his lawyer said Saturday.

Rijas Mohammed Kunhi from Alappuzha met with the accident on the Al Ain – Abu Dhabi road on January 12, 2020, after another vehicle crashed into him, said his legal representative Salam Pappinisseri.

Dubai Traffic Court held the driver of the other car responsible for the accident and slapped a fine of Dh5,000 on him as well.

Following the accident, Rijas was admitted to a hospital with serious injuries and decided to file a compensation case for the damages, said Pappinisseri.

“We filed a civil case in Dubai courts and the traffic accident compensation case was against the insurance company and driver who caused the accident,” he explained to Khaleej Times.

“We filed the case in the court with Rijas’s medical report and related documents. The lawyer for the insurance company defended the claim by stating that his injuries are not authenticated by the medical report, so the claim is to be rejected. However, the objection raised by the insurance company’s lawyer was turned down by the court and Rijas was awarded the compensation,” Pappinseri added.