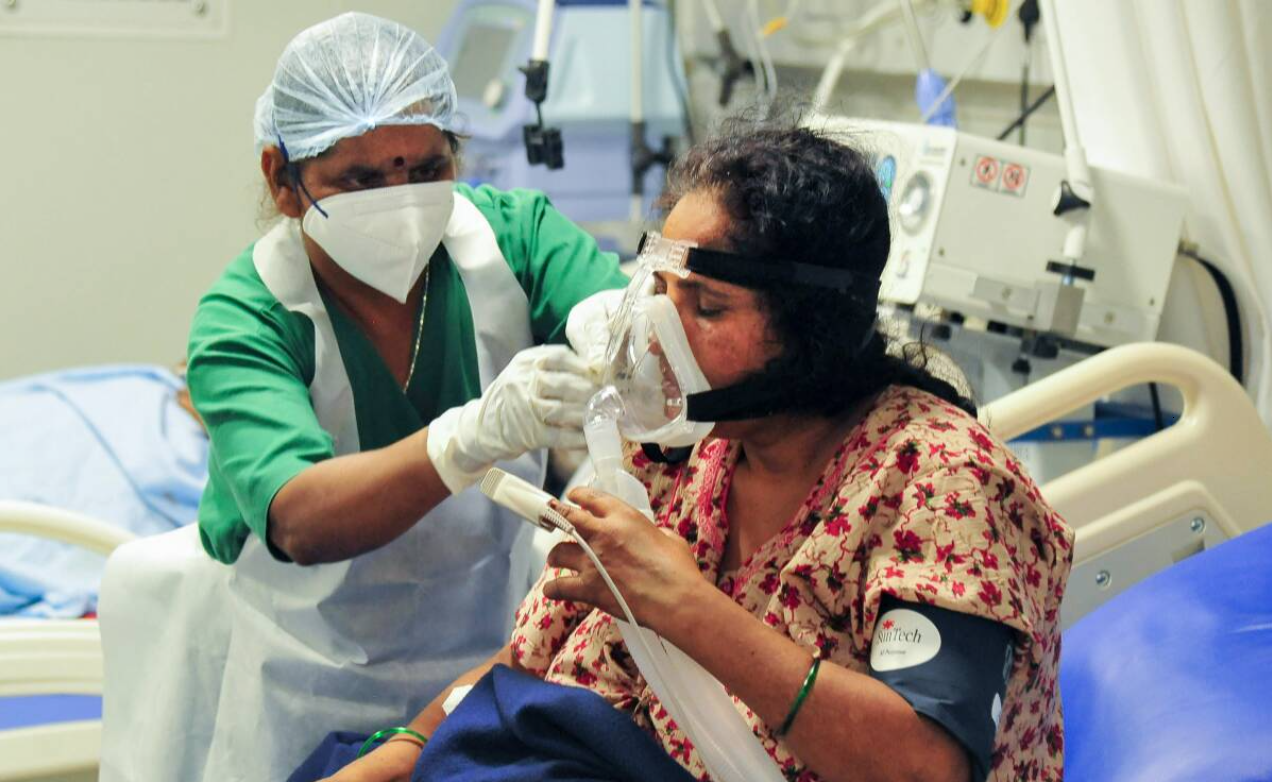 Uddhav Thackeray that wearing a mask was still the state’s best weapon against the coronavirus pandemic.

Maharashtra Chief Minister Uddhav Thackeray on Sunday warned that a lockdown shall be imposed if the state witnesses a surge in the number of Covid-19 cases.

Addressing the people of the state through social media on Monday, Thackeray said that Maharashtra has made preparations ahead of the third wave of Covid-19.

Thackeray highlighted that 2 million people were affected in the first wave and 4 million people in the second wave. He said that the Brihanmumbai Municipal Corporation has started Genome Sequencing Lab.

He further stated that although relaxations in Covid restrictions have been allowed in Pune and Pimpri Chinchwad, the infection is still on the rise in some districts of the state like Sindhudurg, Ratnagiri, Raigad, Kolhapur, Satara, Ahmednagar, Beed, Pune, Sangli.

“The people of Maharashtra have cooperated with the state government so far, which is why the Mumbai model of Maharashtra was appreciated all over the world. He also said that all the credit for this goes to the people of the state,” said Thackeray.

“The state has a huge vaccination capacity. We can vaccinate eight to ten lakh people a day, but given the limited availability of vaccines, the mask is our real protector today,” he added.

Meanwhile, as many as 45 cases of the Delta variant of Covid-19 have been reported in Maharashtra till August 8, the state health department said on Sunday, a day when the state also reported 5,508 new coronavirus infections.