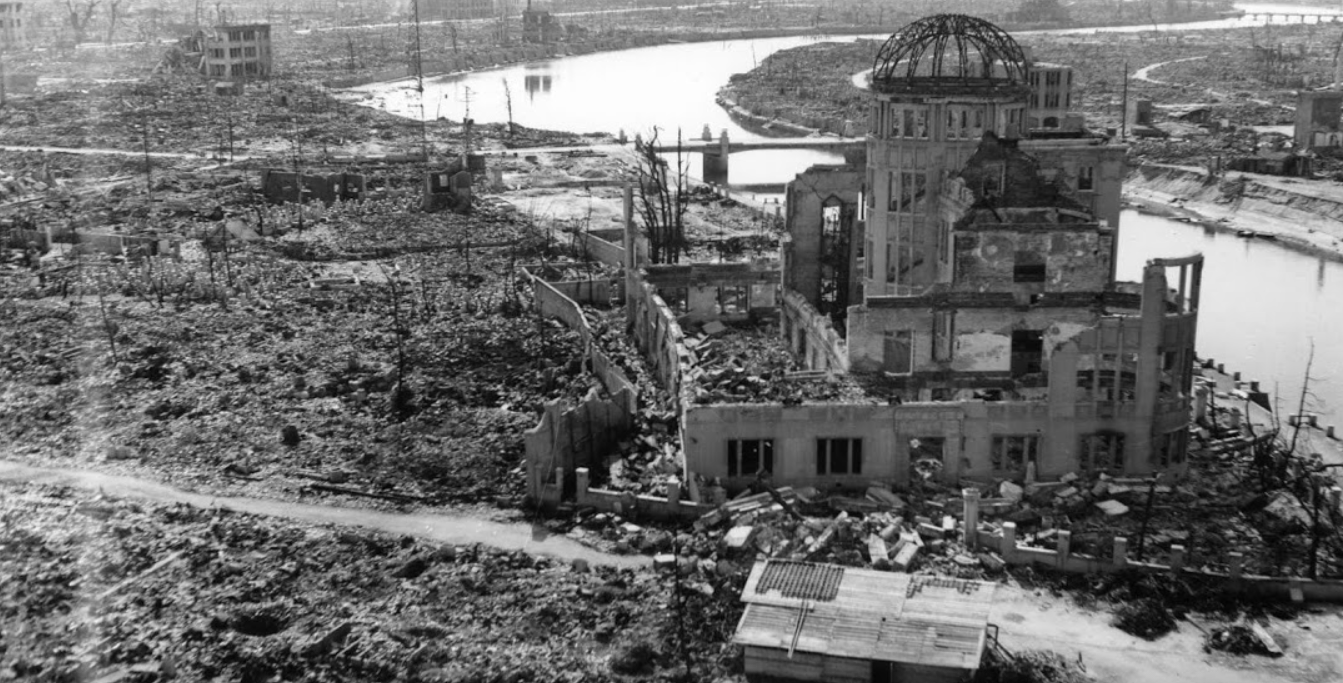 The city on Monday marked 76 years since the catastrophic event that marked the end of World War 2 cost tens of thousands of lives.

Seventy-six years ago today (August 9) Nagasaki faced the brunt of the atomic bomb dropped by the US that marked the end of the Second World War.

Nagasaki will pay homage to the tens of thousands of lives lost in the southwestern Japanese city. People have been gathering to honour the victims at places, including Nagasaki Peace Park, built around ground zero, reported NHK World.

A memorial ceremony is set to start at 10:45 am. The number of people in attendance will be limited to about 500 due to coronavirus measures. That’s one-tenth the size before the pandemic.

Attendees will include survivors, their relatives, Prime Minister Yoshihide Suga and representatives from about 60 countries, reported NHK World.

A register containing the names of 189,163 victims will be placed inside a memorial. It includes the names of 3,202 people who were added since last year.

Nagasaki Mayor Taue Tomihisa will deliver a peace declaration at the ceremony. He’s expected to call for the Japanese government’s initiative in achieving a world without nuclear arms. He is also likely to urge the government to join a UN treaty that bans nuclear weapons, reported NHK World.