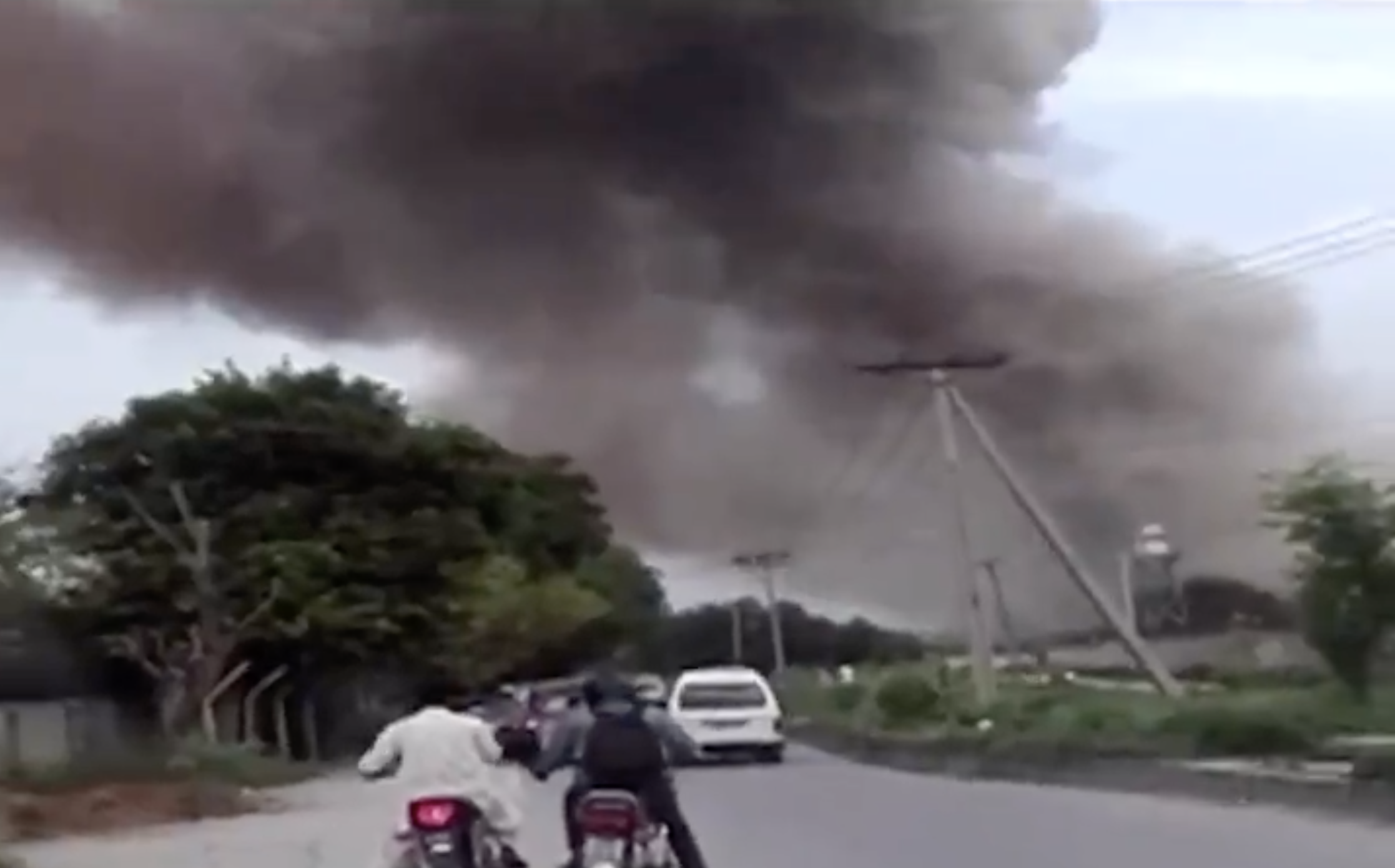 A large explosion at Pakistan’s key weapons-producing factory late on Thursday killed at least three employees and wounded two, the military and local authorities said. The army said the blast was an accident.

According to the army’s statement, the blast took place at one of the plants of the Pakistan Ordnance Factories, located about 40 kilometres northwest of the capital, Islamabad. It did not give any further details and only said the explosion was accidental and that the situation was brought under control.

Meanwhile, footage circulating on social media from near the location shows thick smoke rising from the sprawling factory. The plant was established in the 1950s and is under the control of the ministry of defence.