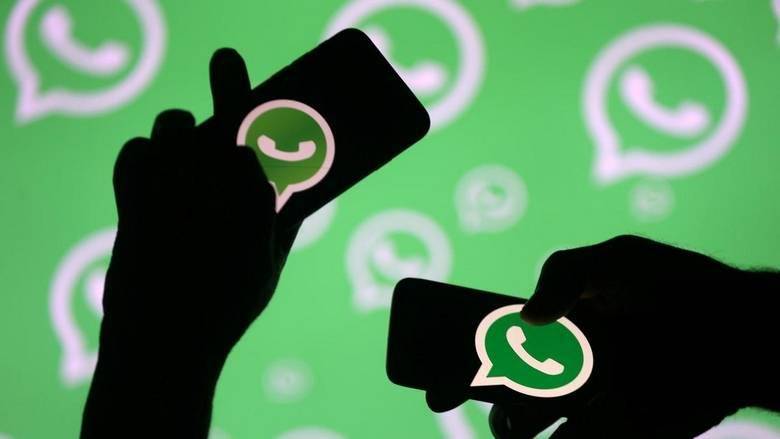 Facebook-owned WhatsApp on Wednesday announced a new feature that will allow users to take their WhatsApp chat history with them when they change mobile operating systems.

The company said it will be introducing the ability to move the entire WhatsApp chat history — including voice notes, photos and conversations — seamlessly and securely if users choose to switch mobile operating systems.

“We are excited for the first time to make it easy for people to securely transfer their WhatsApp history from one operating system to another,” Whatsapp Product Manager Sandeep Paruchuri said in a statement.

“This has been one of our most requested features from users for years and we worked together with operating systems and device manufacturers to solve it,” he added.

The feature will be available to users of both Android and iOS platforms, which means that people will be able to switch from both Android to iOS and vice versa.

The company said that it will start to roll out on Android initially, and on Samsung’s newest Galaxy smartphones unveiled on August 11.

To start, users will be able to take their WhatsApp history from iOS to an Android device and will subsequently be able to do the same on iOS devices.