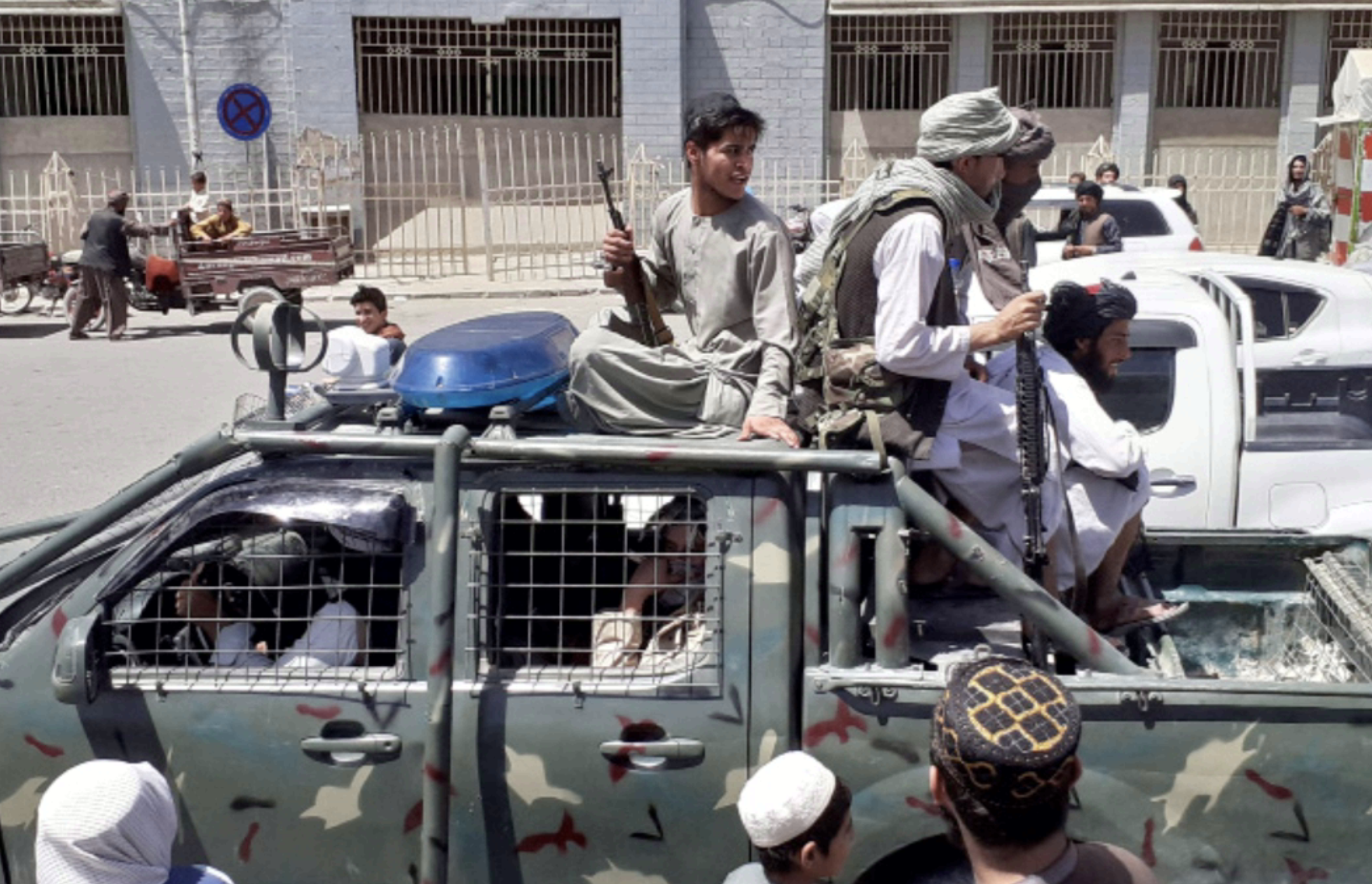 As the Taliban’s sweep in Afghanistan continues, the country is moving fast into a humanitarian catastrophe

So fast has been the Taliban sweep in Afghanistan that for the past one week, it’s been more than a province a day. With the war clamour drowning out calls for peace and talks, Ashraf Ghani is presiding over a mess, not entirely of his making, that can soon push him out.

All the US troops will be out by the month-end. The US intelligence assessments predicting Kabul fall in 90 days seem an understatement as half of Afghanistan’s 34 provincial capitals have fallen to the Taliban. The capitals of four provinces fell on Monday and Tuesday without a fight. With only Afghan air force and the special forces holding the line, corruption-ridden Afghan security forces and unpaid-for-months police are just melting away in the face of the Taliban offensives.

Not heeding the Biden administration’s latest threat of “international isolation” if they take power by force, the Taliban are not convinced to halt their offensive. Twenty years and a spending of $2 trillion later, the hasty windup of the US-led campaign following the 9/11 attacks has left the war-torn country on its own for its people to settle it out among themselves.

Briefly said on the brink of a civil war!

In an interview to the BBC, the United Kingdom’s Defence Secretary Ben Wallace has said Afghanistan is tipping towards civil war.

Wallace wants the West to understand that the Taliban is not a single entity. “The Taliban break down underneath the title into all sorts of different interests.

“Britain found that out in the 1830s, that it is a country led by warlords and led by different provinces and tribes, and you end up, if you’re not very careful in a civil war, and I think we are heading towards a civil war,” he says. The UK and the US have announced to deploy troops to evacuate their respective embassy staff.

The US wants Pakistan to use its influence over the Taliban to broker an elusive peace deal as negotiations between the militant group and Afghan government have stalled, amid an escalating violence in Afghanistan.

Retorts Pakistani Prime Minister Imran Khan: “Pakistan is just considered only to be useful in the context of somehow settling this mess which has been left behind after 20 years of trying to find a military solution when there was not one.”

He says a political settlement in Afghanistan looks difficult under current conditions.

However, representatives of Pakistan, the United States, Russia, and China are in the Qatari capital of Doha talking to both sides — the Afghan government and the Taliban — in a last-ditch push for a ceasefire. Called the Troika Plus, they have been meeting regularly in recent months to make a joint push for seeking an end to the war in Afghanistan. But unlike the previous meetings, this time the Taliban and Afghan government delegations are also invited.

The Troika Plus has jointly asked the Afghan government and the Taliban to submit their roadmaps within 10 days for the future of the war-torn country, according to a Pakistani media report that quoted a western source briefed on the development. They have urged them to immediately stop attacks against the civilians and respect human rights.

The United Nations refugee agency has called on Afghanistan’s neighbours to keep their borders open.

“An inability to seek safety may risk innumerable civilian lives. The UNHCR stands ready to help national authorities scale up humanitarian responses as needed,” a spokesperson for the agency said at a briefing in Geneva.

The World Food Programme sees food shortages in Afghanistan as “quite dire” and worsening.

The situation has all the hallmarks of a humanitarian catastrophe. It’s for the warring parties to agree to a roadmap to peace. They owe it to the people they want to rule!