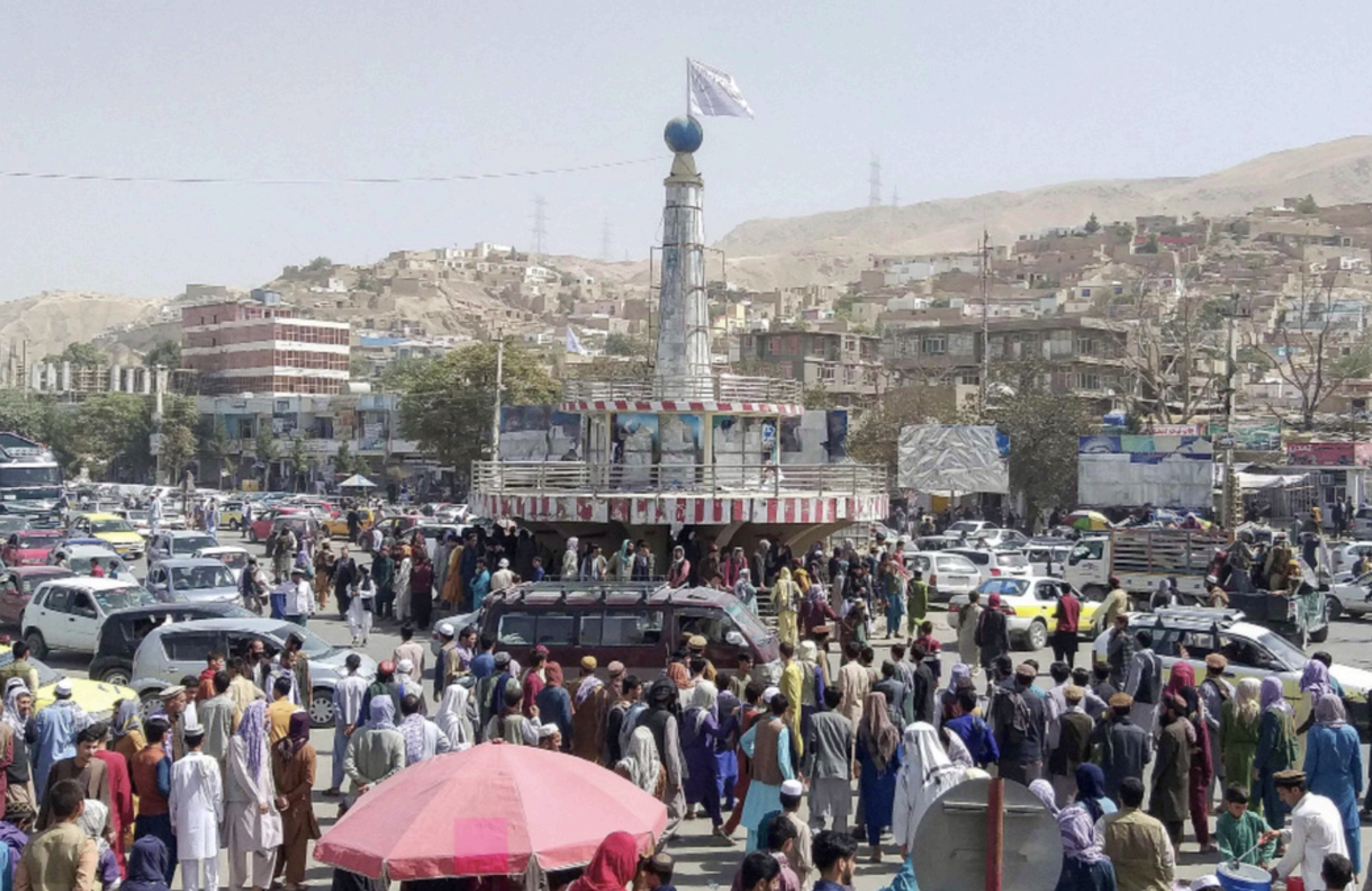 British Prime Minister Boris Johnson on Friday held an emergency meeting on the issue of the United States (US) pulling out of Afghanistan, amidst growing unease within his cabinet, the UK opposition, MPs and experts on the issue, reflecting a divide between the two close allies.

As the Taliban reportedly continued to gain ground by the day, British defence secretary Ben Wallace called the US pullout a “mistake”, adding in frank interviews that when the US as the ‘framework nation’ took the decision to pull out, “the way we were all configured meant that we had to leave”.

He also confirmed that 600 additional UK troops will help evacuate British embassy staff and others from the war-ravaged country.

The UK’s shadow foreign secretary Lisa Nandy said the Afghan people felt “abandoned” and were looking to the US and UK for “a level of leadership”.

Tom Tugendhat, the chairman of the British Foreign Affairs Select Committee in the UK Parliament and a former army officer, accused the UK and US of “pulling the rug” from under Afghan forces.

“A hasty exit is not a sign of success. Needing reinforcements to keep the door open as you leave is a sure sign of failure,” he said.

According to Wallace, the US-led withdrawal has handed the Taliban “momentum”. Speaking to Sky News, he warned that “the international community will probably pay the consequences” and said he was worried Al Qaeda would regain a base in Afghanistan.

The withdrawal agreement previously negotiated in Doha, Qatar, by the Donald Trump administration was a “rotten deal”, which the UK had tried to resist, he said. He added that the UK had no choice but to pull troops out, because the international community had to act together.

Wallace said: “When the US as the framework nation took that decision, the way we were all configured meant that we had to leave. At the time of the Trump deal with, obviously the Taliban, I felt that it was a mistake to have done it that way. We will all, in the international community, probably pay the consequences of that.”

He added: “I’ve been pretty blunt about it publicly and that’s quite a rare thing when it comes to United States decisions, but strategically it causes a lot of problems and as an international community, it’s very difficult for what we’re seeing today.”

Wallace said: “The US is leaving. We’re leaving alongside them, and that leaves a very, very big problem on the ground developing with the Taliban, obviously with the momentum and it’s not what we probably would have liked. I did try after the announcement, to see if we can bring together the international community. And I’m afraid most in that community weren’t particularly interested.”

According to Rahul Roy-Chaudhury of the International Institute for Strategic Studies, “the swift capitulation of Afghan security forces to the Taliban in several provincial capitals has come as a huge shock to India that has been the only regional country not to have begun to engage with the Taliban till very recently”.

He said: “But, the key to the future of Afghanistan lies in the Taliban’s capture of Kabul, which is likely to be heavily contested. Nonetheless, Pakistan’s long-standing and strong links with the Taliban, and the presence in Afghanistan of anti-India terror groups, including the Lashkar-e-Taiba (LeT) and the Jaish-e-Mohammed (JeM,) raise concerns in New Delhi over Afghanistan under the Taliban becoming — once again — a sanctuary for terror groups mounting strikes against India.”

He added: “Although there is little that India can do diplomatically at the moment to alter this reality — the engagement with the Taliban is too little and too late — it needs to continue to press for a ceasefire in Afghanistan and the end of human rights violations by the Taliban.”