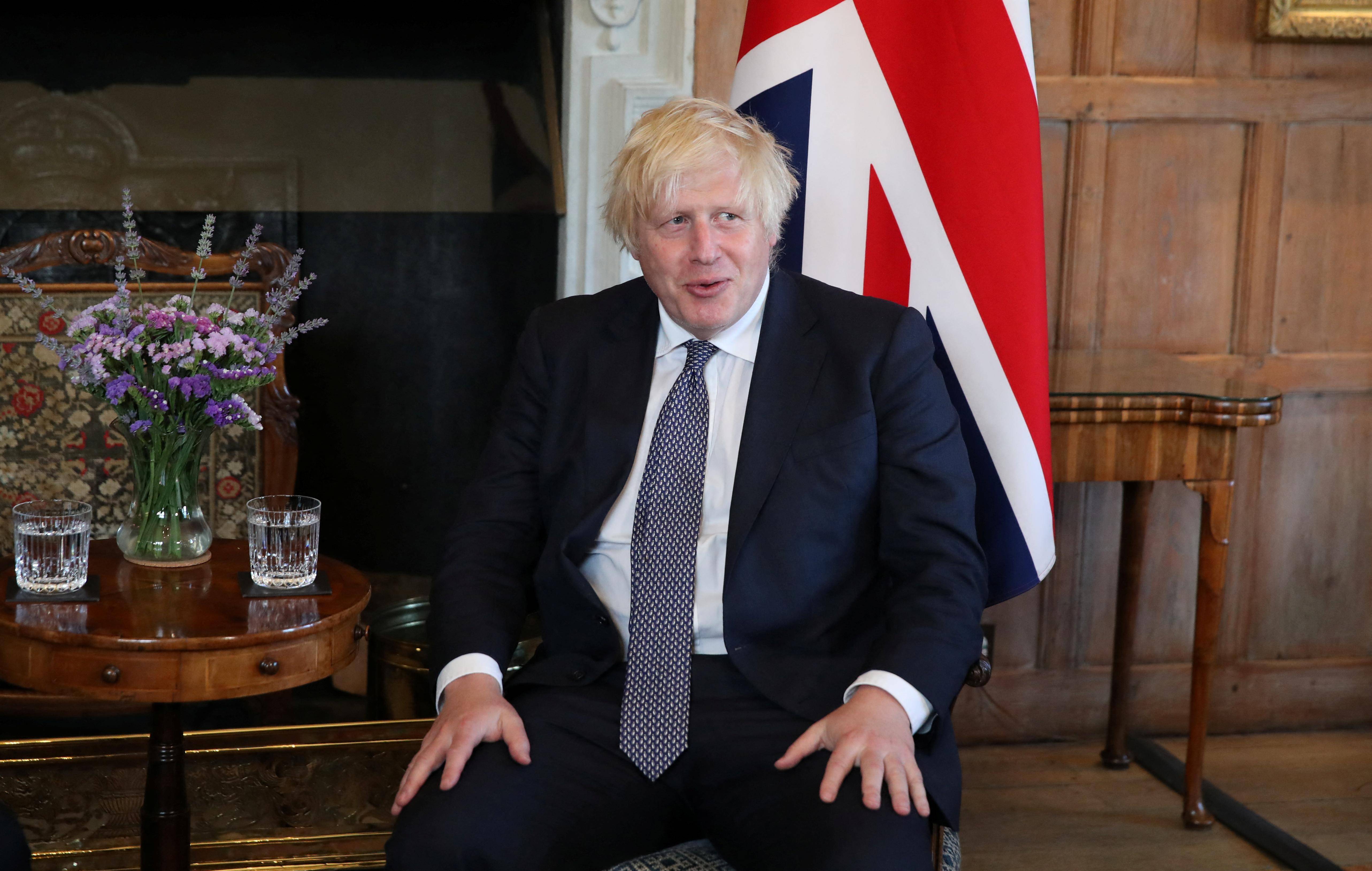 Britain will not abandon Afghanistan, Prime Minister Boris Johnson vowed on Friday, even as he confirmed the imminent withdrawal of most embassy staff in the face of a rapid Taliban onslaught.

With the insurgents seizing control of more Afghan cities, Britain is deploying around 600 troops to help evacuate its roughly 3,000 nationals from the country, and Johnson said the “vast bulk” of remaining embassy staff in Kabul would return to the UK.

Johnson, however, said after convening crisis talks with senior cabinet colleagues that the West retained a strategic interest in backing the beleaguered Kabul government.

“I think we have got to be realistic about the power of the UK or any power to impose a military solution — a combat solution — in Afghanistan,” he told reporters.

“What we certainly can do is work with all our partners in the region, around the world, who share an interest with us in preventing Afghanistan once again becoming a breeding ground for terror.

“What we must do now is not turn our backs on Afghanistan,” he stressed, adding that Britain could be “extremely proud” of its role in the country, especially in advancing girls’ education — gains that are now imperilled by the Taliban advance.

The prime minister added that UK interior ministry officials were flying out to Kabul to help Afghan interpreters who served with the UK military to apply for resettlement in Britain.

Many of the translators have complained of British foot-dragging, and say they now fear for their lives given the risk of Taliban reprisals.

Speaking earlier on Sky News, Wallace said Biden’s predecessor Donald Trump had secured a “rotten deal” with the Taliban permitting the US to wind down its longest war, echoing UK military chiefs who have savaged the pullout.

Tom Tugendhat, the chairman of the foreign affairs select committee in the House of Commons, told the BBC: “We’ve just pulled the rug from under them,” referring to the Afghan people.

The Conservative MP, a former reservist soldier who served in Afghanistan, added that Britain’s need to send in more troops to facilitate its withdrawal was “a sure sign of failure”.

Former international development minister Rory Stewart called the withdrawal “a total betrayal by the US and by the UK” that risked triggering a civil war between rival warlords currently fighting the Taliban.

Johnny Mercer, a Conservative MP and former veterans minister who also fought as an army officer in Afghanistan, called the withdrawal “a disgrace”.

“I think it’s humiliating for the UK military, for the families who lost individuals over there but above all it’s a huge tragedy for the people of Afghanistan, who’ve been through so much over so many years,” he told Times Radio.

“We raised the expectations of the Afghan people that we would create something better for them,” he told Irish state broadcaster RTE.

“And we’re going to dash it by our inactivity… We have made strategic failures, and the latest one is to leave Afghanistan as quickly as we have and without a political settlement.”