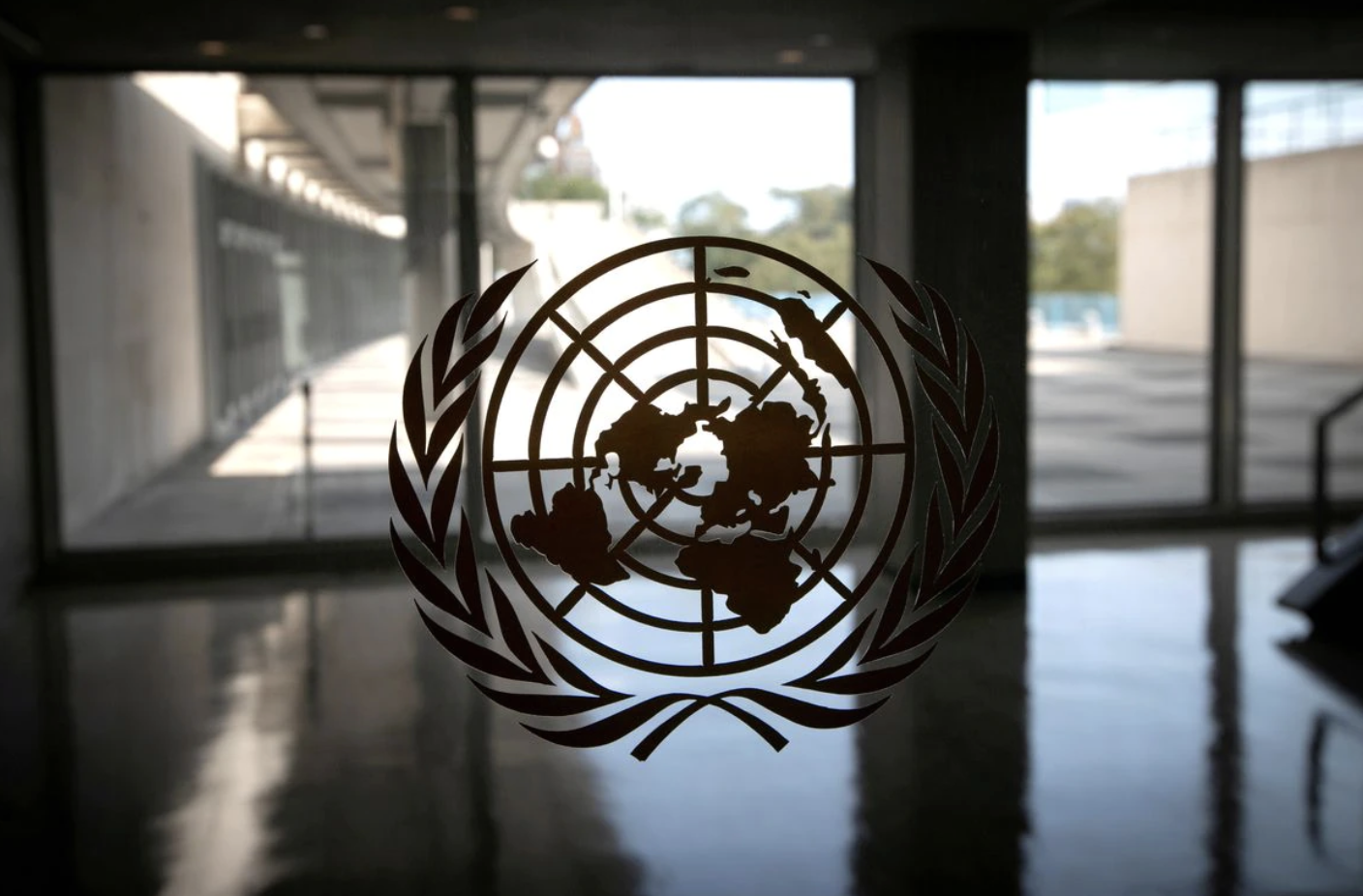 UN Secretary-General Antonio Guterres on Friday called on the Taliban to immediately halt their offensive in Afghanistan, and warned that “Afghanistan is spinning out of control.”

Taliban insurgents have seized Afghanistan’s second- and third-biggest cities as resistance from government forces crumbled, stoking fears that an assault on the capital Kabul could be just days away.

Guterres called on all parties to do more to protect civilians.

He also said he was “deeply disturbed by early indications that the Taliban are imposing severe restrictions on human rights in the areas under their control, particularly targeting women and journalists.”

“It is particularly horrifying and heartbreaking to see reports of the hard-won rights of Afghan girls and women being ripped away from them,” he said.

The United Nations is evaluating the security situation in Afghanistan on “an hour-by-hour basis” and moving some staff to the capital Kabul, but is not evacuating anyone from the country, the UN spokesman said earlier on Friday.

The world body had “a very light footprint” in some areas taken by the Taliban, spokesman Stephane Dujarric told reporters. It has about 3,000 national staff and about 300 international staff on the ground in Afghanistan.

The United States is sending in about 3,000 extra troops to help evacuate US Embassy staff and Britain is deploying about 600 troops to help its citizens leave. Other embassies, including those of the Netherlands, Germany and Norway, and aid groups said they were also getting their people out.

Since the start of the year nearly 400,000 people have been newly displaced by conflict across Afghanistan, the United Nations has said. Dujarric said 10,350 internally displaced people arrived in Kabul between July 1 and August 12.