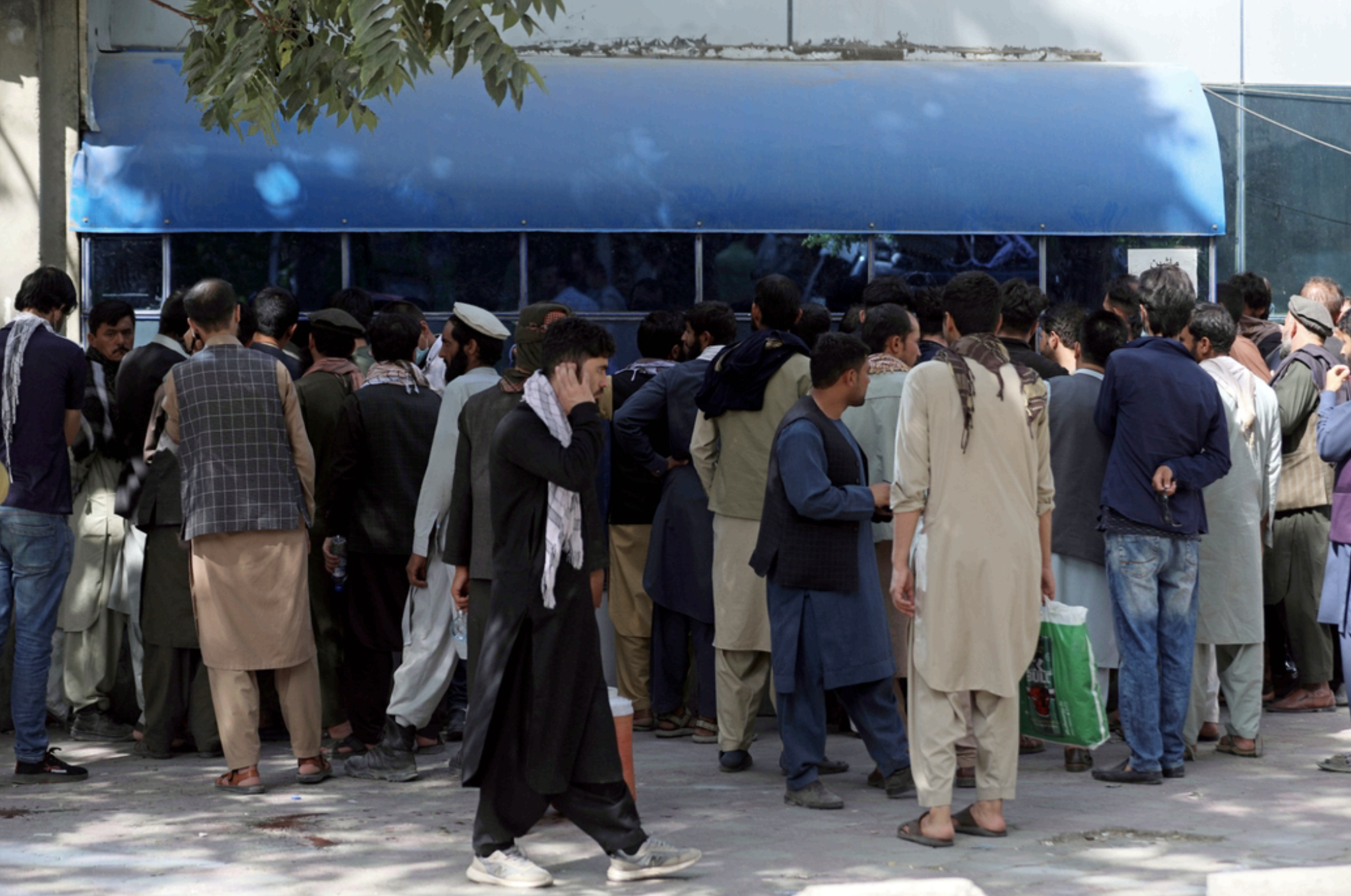 Afghan nationals in the UAE hope that things are moving in the right direction in Kabul and a peaceful settlement will soon be reached between the Ashraf Ghani government and Taliban without any further bloodshed.

They hoped that the new government will have people who will serve the country with sincerity and there will be no corruption in the bureaucracy.

Since the US pulled out of Afghanistan, the Taliban took over the country in a very short span of time without much fighting as the government forces surrendered.

Obaidullah Sader Khail, chairman of Afghan Business Council, UAE, hoped that the new government will ensure security and wipe out corruption so that the country and economy can prosper.

“Top concerns of any businessmen are security and corruption. Though the international community is still working to bring peace, I pray that peace returns to our country and corrupt people do not come into power. We need people who serve the people of Afghanistan and look after the interests of the business community in power,” he said.

Khail noted that the new government’s relationship with the international community and neighbours are key for the economy to grow.

Abdul Wahid Momin, an Afghan businessman based in Dubai, said the good thing is that a new government is being formed without any bloodshed and the two parties have already agreed.

“Talks are underway and hopefully, a deal will be reached by tomorrow to help people lead a normal life in the country,” said Momin, who hails from Jalalabad.

Mohammed Naqeeb, who hails from Kandahar, said his family is safe and the situation in his city is normal. “I pray for calm and peaceful political agreements between the two parties.”

Hafeezullah Khan, who hails from the Southeastern Afghanistan city of Ghazni, said his family and friends are safe and there is no fighting in the city.

He hoped that talks will continue in the right direction between the government and the Taliban so that a lasting peace is achieved in the war-torn country.

“Yes, we pray for peace in Afghanistan all the time. I am very happy that the government in Kabul and the Taliban are talking about a peaceful settlement. Thank God, there is no internal strife now in the country and it is quite peaceful. I am sure the peace will prevail for good following these negotiations because both of them are showing maturity in handling the situation,” he said.