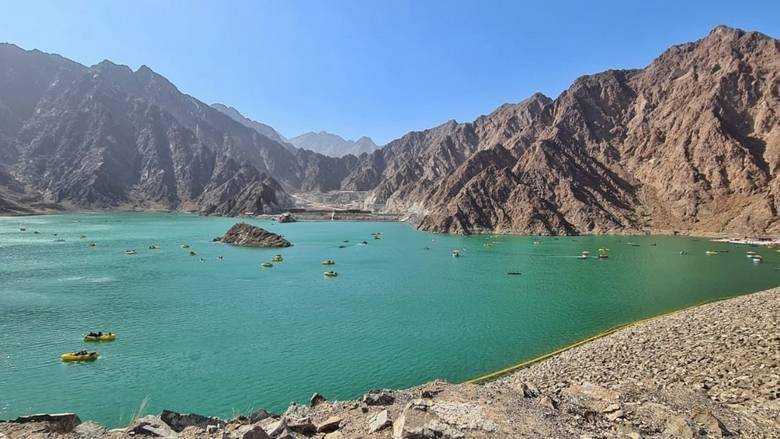 When a tourist in Dubai accidentally dropped all his personal belongings into the deep end of the Hatta Dam, he’d assumed all was lost.

However, he was in for a pleasant surprise as divers from Dubai Police recovered the valuables and handed them back to him.

Lt.-Col. Al Naqbi said the department dispatched a marine rescue team to the scene to determine where the objects had fallen and retrieve them.

The police said the tourist was “extremely happy” and expressed his thanks to the cops for their swift assistance.

>> Watch: UAE cops pull over traffic violators to give them flowers, not fines

In December last year, a tourist had his valuables returned to him by the Dubai Police Maritime Rescue Department, after he lost them while kayaking in the Hatta Water Dam.

The valuables included a wallet containing ID and credit cards, a vehicle key, and two phones.

Lt.-Col. Al Naqbi urged tourists and residents to be extra careful with their personal belongings while going for adventure activities.