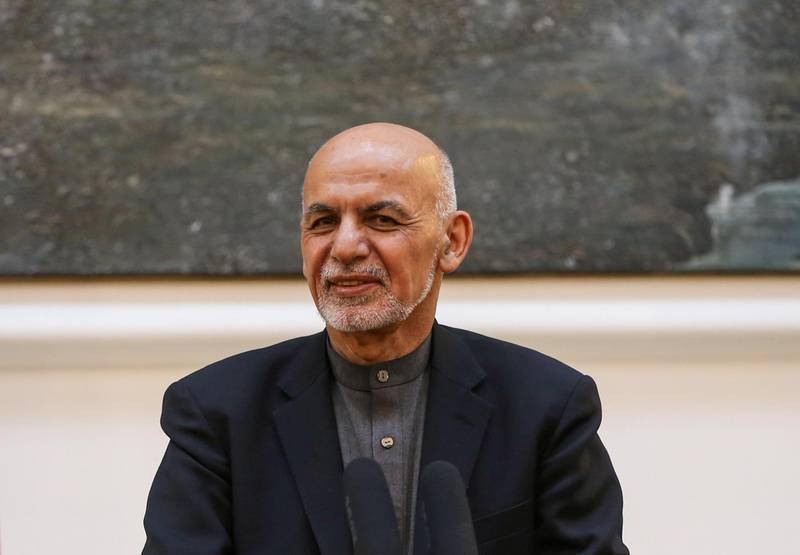 He left Kabul on the advice of government officials.

Former Afghan President Ashraf Ghani, speaking from the United Arab Emirates, said on Wednesday that he had left Kabul to prevent bloodshed and denied reports he took large sums of money with him as he departed the presidential palace.

Ghani has been bitterly criticised by former ministers for leaving the country suddenly as Taliban forces entered Kabul on Sunday.

“If I had stayed, I would be witnessing bloodshed in Kabul,” Ghani said in a video streamed on Facebook, his first public comments since it was confirmed he was in the UAE.

He left on the advice of government officials, he added.