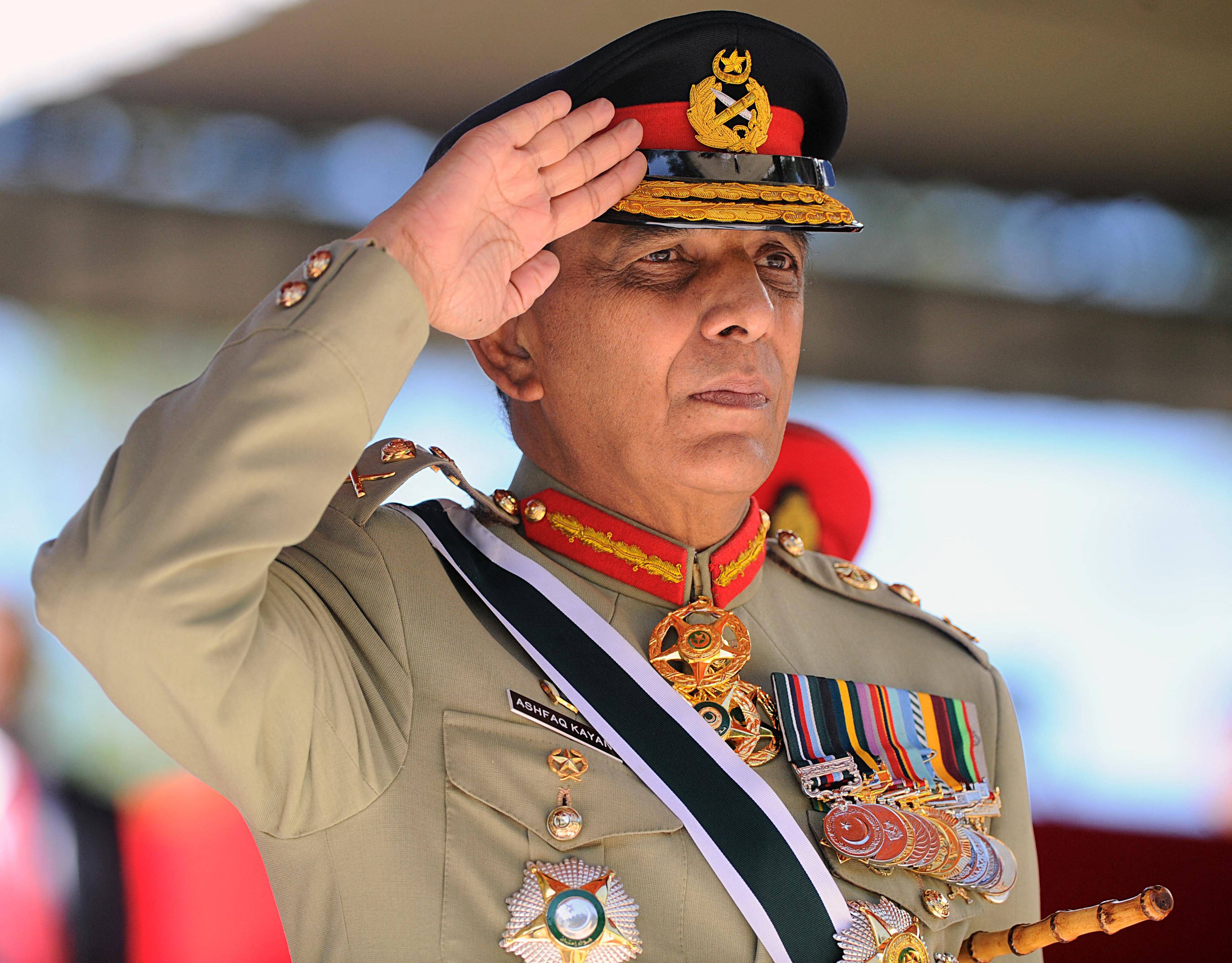 Vali Nasr says he had based his writing on the advice of Pakistan’s Army Chief to US, to negotiate exit with Taliban.

In 2013, a former adviser to the US Special Representative to Afghanistan and Pakistan Richard Holbrooke in his book had written that ‘very likely, the Taliban will win Afghanistan again, and this long, costly war will have been for naught’.

Nearly a decade after the words of adviser Vali Nasr, the world in August 2021 saw the Taliban capturing Afghanistan, much earlier than the scheduled withdrawal of US troops.

The official Vali Nasr, now Professor at John Hopkins university, in his book ‘The Dispensable Nation: American Foreign Policy in Retreat’ says that he had based his writing on the advice of Pakistan’s Army Chief General Ashfaq Parvez Kayani to the US – to negotiate the exit with Taliban.

The book mentions that General Kayani told American officials during a visit to Washington in 2010 that they would be “better off” negotiating an exit from Afghanistan with the Taliban, instead of trying to build up Afghan forces to 400,000 by 2014.

The official says that “the general was sure the Afghan army would eventually collapse”.

Recalling Gen. Kayani’s firm response at one small meeting around a narrow table, he writes, “I cannot forget Kayani’s reaction when we enthusiastically explained our plan to build up Afghan forces to 400,000 by 2014. His answer was swift and unequivocal: Don’t do it. ‘You will fail,’ he said.

“Then you will leave and that half-trained army will break into militias that will be a problem for Pakistan.’ We tried to stand our ground, but he would have none of it. He continued, ‘I don’t believe that the Congress is going to pay $9 billion a year for this 400,000-man force.’ He was sure it would eventually collapse and the army’s broken pieces would resort to crime and terrorism to earn their keep”, the official wrote.

“Kayani’s counsel was that if you want to leave, just leave — we didn’t believe you were going to stay anyway — but don’t do any more damage on your way out. This seemed to be a ubiquitous sentiment across the region. No one bought our argument for sending more troops into Afghanistan, and no one was buying our arguments for leaving. It seemed everyone was getting used to a direction-less America.”

Nasr, who is of Iranian origin, said that during a visit to the White House in October 2010, General Kayani gave President Barack Obama a 13-page white paper he had written to explain his views on the outstanding strategic issues between Pakistan and the United States.

He writes, “Kayani 3.0, as the paper was dubbed (it was the third one Pakistanis had given the White House on the subject), could be summarized as: You are not going to win the war, and you are not going to transform Afghanistan. This place has devoured empires before you; it will defy you as well. Stop your grandiose plans, and let’s get practical, sit down, and discuss how you will leave and what an end state we can both live with.

“Kayani expressed the same doubt time and again in meetings. We would try to convince him that we were committed to the region and had a solution for Afghanistan’s problems: America would first beat the Taliban and then build a security force to hold the place together after it left. He, like many others, thought the idea of an Afghan military was foolish and that the United States was better off negotiating an exit with the Taliban.”