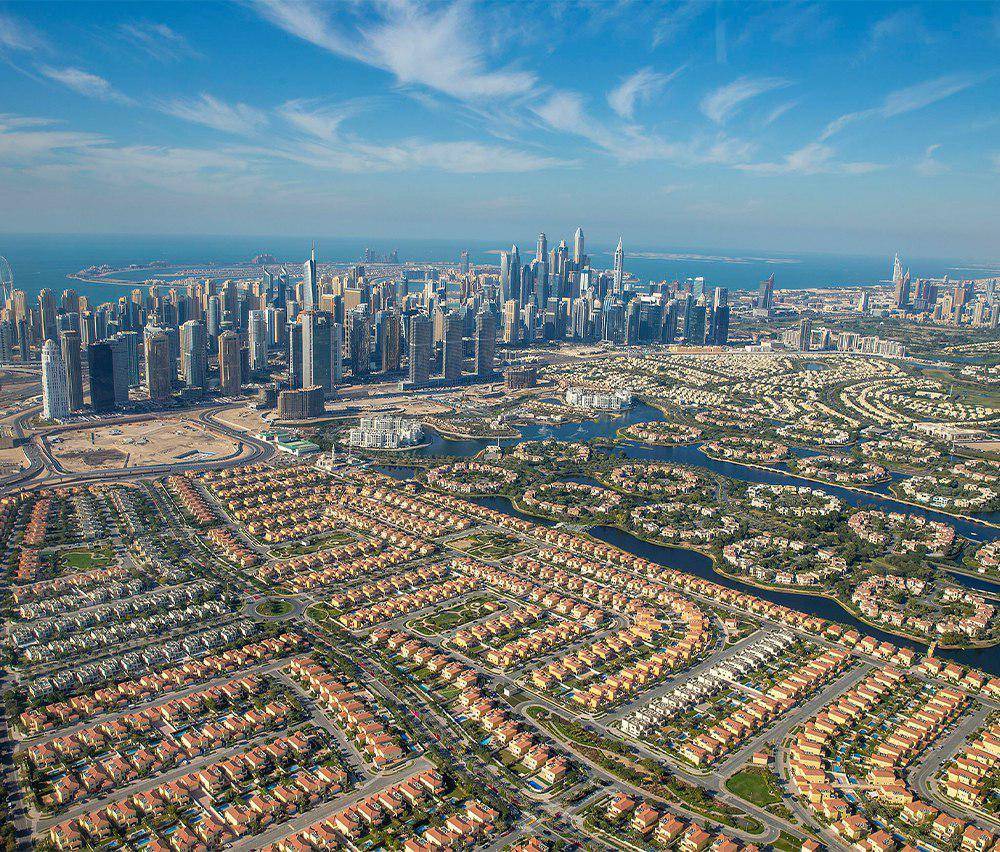 The vast majority of communities across Dubai recorded rental rate growth in the second quarter of 2021, resulting in an average increase of three per cent and eight per cent for apartments and villas, respectively.

“The main focus of demand has been on the villa market and despite positive market sentiment, apartment rental rate growth appears to be inflated, particularly as new supply outperforms population growth,” it said.

The upcoming Expo 2020 Dubai is expected to lift real estate demand for the short term period, predominantly from exhibition/site employees.

>> UAE: How to own an apartment by paying monthly ‘rents’

Following a consistent drop over the last few years due to oversupply in the real estate sector, rents in Dubai have become pretty affordable, falling to as low as Dh14,000 for a studio.

Based on Asteco data, below are the starting annual rental rates of a studio, 1-bedroom, 2-bedroom and 3-bedroom apartments for the most affordable areas across Dubai.