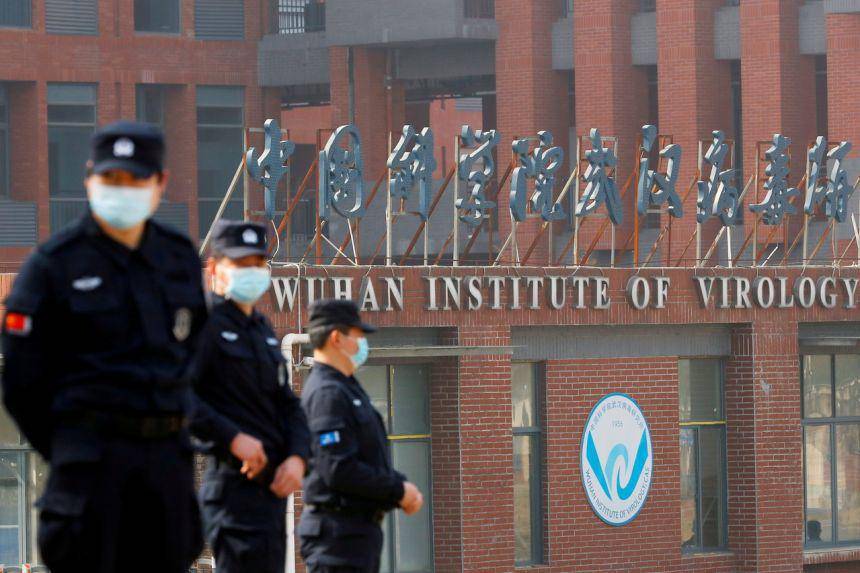 A competing hypothesis that the virus somehow leaked from a lab, like the specialised virology laboratory in Wuhan, was deemed “extremely unlikely”.

The search for the origins of the Covid pandemic that has killed millions and crippled economies is at a standstill even as time is running out, scientists charged with the task by the UN warned Wednesday.

An initial report by the team of independent, international experts sent to China by the World Health Organization in January concluded that it was most likely that the SARS-CoV-2 virus jumped from bats to humans via an intermediate animal.

A competing hypothesis that the virus somehow leaked from a lab, like the specialised virology laboratory in Wuhan, was deemed “extremely unlikely”.

But in a comment in the journal Nature, 11 of the 17 scientists on that mission said it was only intended as a “first step in a process that has stalled.”

“The search for the origins of SARS-CoV-2 is at a critical juncture,” they wrote.

“The window of opportunity for conducting this crucial enquiry is closing fast.”

Tracing the biological trail back to the earliest pockets of the disease, which first surfaced in Wuhan in late 2019, becomes more difficult as evidence disappears or becomes corrupted.

The statement comes less than two weeks after the WHO, in a bid to revive the probe, urged China to hand over information on the earliest Covid-19 cases.

This should include Covid data for 174 infections identified in December 2019 that China failed to share during the initial investigation, the experts said.

The investigators said “it was agreed” at the time that a second phase of research would fill in this gap.

But China pushed back against the WHO request earlier this month, saying the January investigation should suffice and that calls for further data were motivated by politics, not science.

The WHO meanwhile highlighted Wednesday that the international experts’ report, published in March in coordination with their Chinese counterparts, had laid out a number of studies that should be conducted, insisting there was no reason to wait.

“We have encouraged all parties to pursue those studies,” WHO chief Tedros Adhanom Ghebreyesus told reporters from the UN health agency’s Geneva headquarters.

Other WHO experts at the press conference stressed there was no need to wait for another international mission to China before delving into the many further studies needed there, pointing out that there were many capable Chinese scientists who could do the work.

“There is no impediment right now for those studies to go ahead, and Chinese colleagues don’t need WHO to hold their hands through this kind of a process,” WHO emergencies director Michael Ryan agreed.

“In fact, many of our Chinese colleagues do report that those studies are underway, and we very much look forward to receiving data and reports.”

Beijing has especially bridled at the suggestion that the virus might have escaped from the Wuhan virology lab.

On Tuesday US intelligence agencies presented President Joe Biden with a report looking at both the animal transmission and “lab-leak” hypotheses. The findings were described as inconclusive.

The Nature piece noted that current data does not support the lab-leak scenario.

None of six priorities for further research mentioned after the January mission, which has faced criticism for lacking transparency and access, alluded to this possibility.

Rather, the scientists emphasised the need to trace the earliest cases of Covid through disease reporting and antibody surveys, inside and outside China.

They also called for further investigation of wildlife farms and wild bats.

“As SARS-CoV-2 antibodies wane, so collecting further samples and testing people who might have been exposed before December 2019 will yield diminishing returns,” they said.

They added that many of the wildlife farms of interest for study have been closed and their livestock killed.