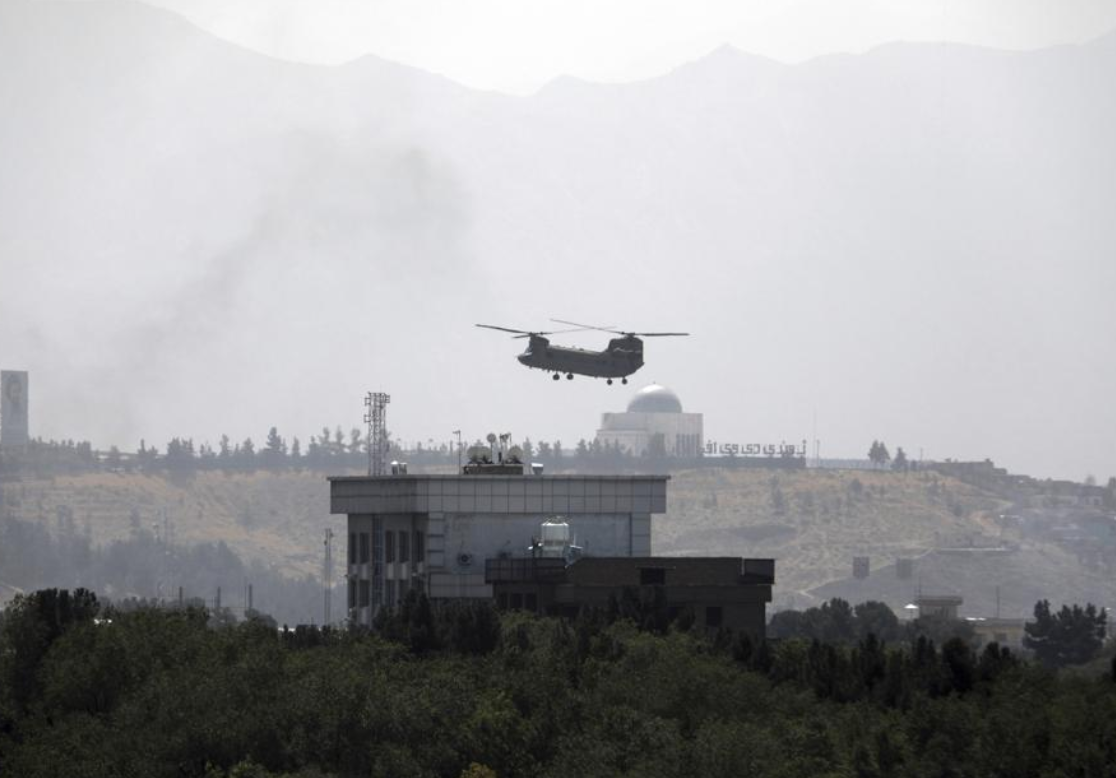 Evacuation flights from Afghanistan have resumed with new urgency a day after two suicide bombings targeted the thousands of desperate people fleeing the Taliban takeover.

The US says further attempted attacks are expected ahead of the Tuesday deadline for foreign troops to leave, ending America’s longest war.

Thursday’s bombings near Kabul’s international airport killed at least 85 people, including 13 US troops, Afghan and US officials said, in the deadliest day for US forces in Afghanistan since August 2011. In an emotional speech, President Joe Biden blamed the Daesh’s Afghanistan affiliate, far more radical than the Taliban militants who seized power less than two weeks ago.