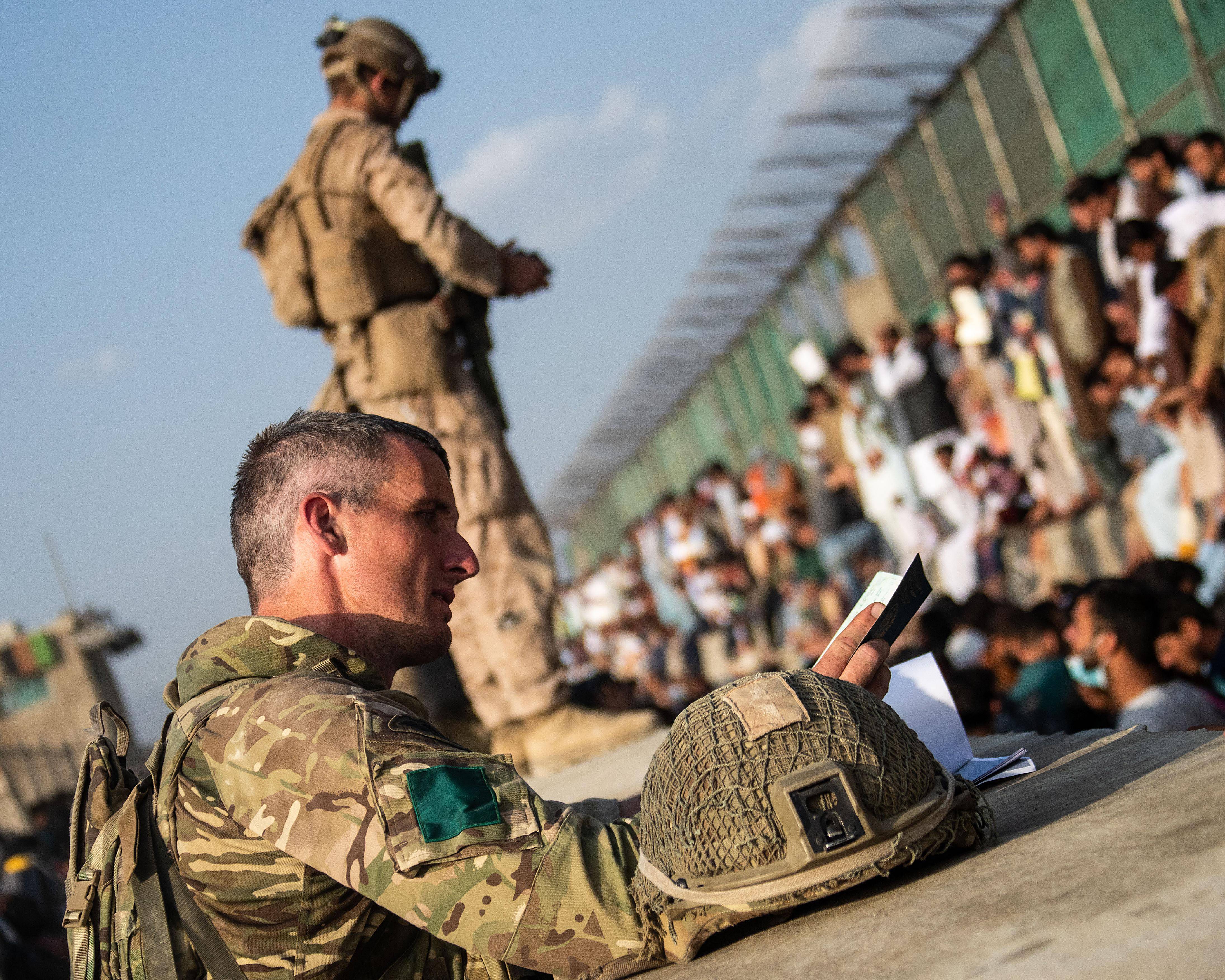 “These were innocent people and it is a tragedy that as they sought to bring their loved ones to safety in the UK they were murdered by cowardly terrorists,” Raab said in a statement.

The Kabul airport attack on Thursday, which killed 13 U.S. troops and at least 79 Afghans, was claimed by Daesh.

“Yesterday’s despicable attack underlines the dangers facing those in Afghanistan and reinforces why we are doing all we can to get people out,” he said.

Defence minister Ben Wallace said earlier on Friday that Britain would not accept any more people for flights out of Kabul beyond those already inside the airport.

Wallace said Britain was preparing the last 1,000 people inside the airfield who would fly out on Friday as it winds down its 20-year presence in Afghanistan.