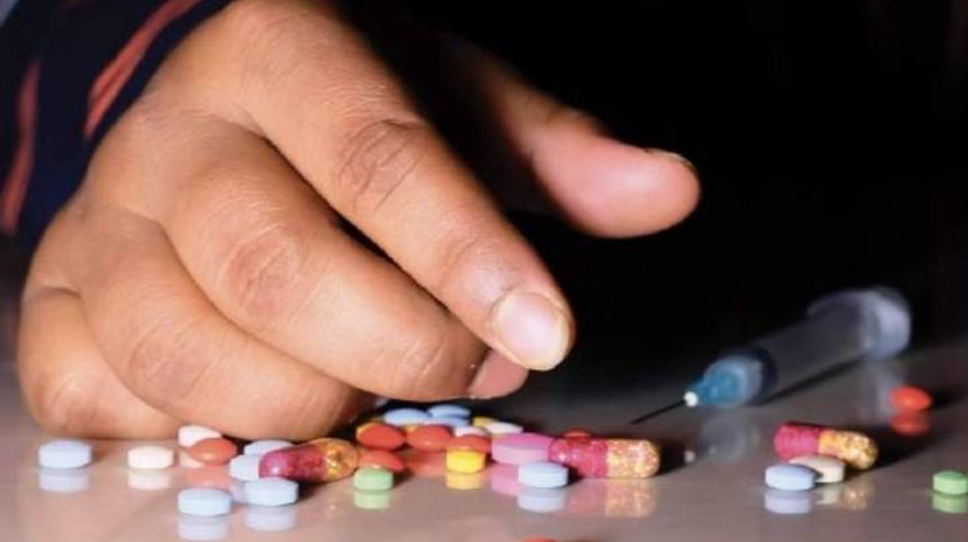 A 41-year-old Asian will stand trial at Dubai Criminal Court, along with three others, for abusing and providing crystalline substances for free.

He reportedly bought the drugs from someone who promotes it through Facebook messenger.

According to the police investigation, the case dated back to last June, when Dubai Police received reliable information that the accused possessed narcotics and psychotropic substances.

A policeman stated in the report that an investigation team had gone to the residence of the accused. Upon asking the accused about the possession of drugs at his residence, he produced a steel box containing bags of a crystalline substance, which he admitted belonged to him. He said that he intended to use it with his friends.

The rest of the defendants admitted that they used drugs with the first defendant, who provided to them free of charge.