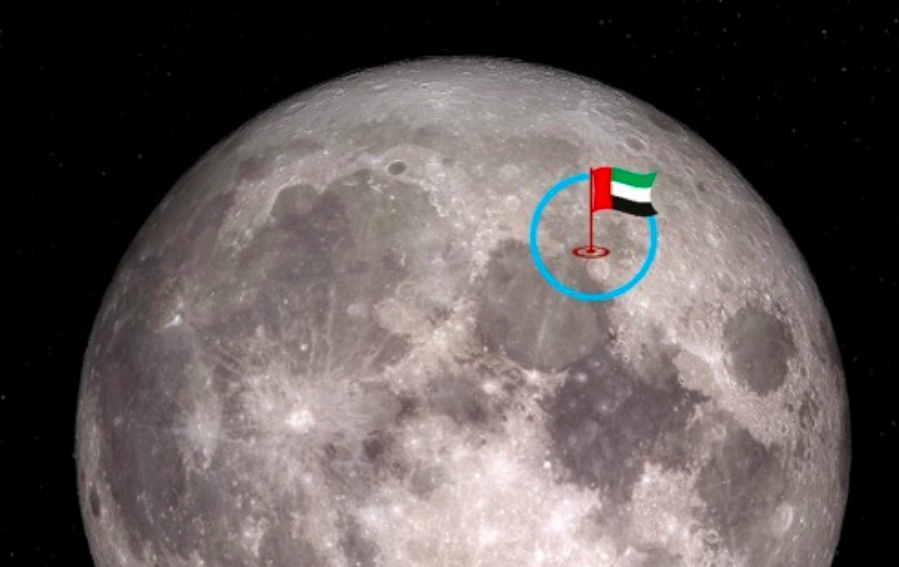 A primary landing site has been chosen for the Emirates Lunar Mission, the Mohammed Bin Rashid Space Centre (MBRSC) revealed on Saturday.

The UAE space agency revealed that the Rashid rover — which is the first Arab mission to the moon — would land at Lacus Somniorum, also known as the Lake of Dreams, an area as yet unexplored.

Three backup landing locations have also been identified, it added.

Located on the northeastern side of the Moon, Lacus Somniorum is characterised by its unique composition formed by flows of basalatic lava, which give it a reddish hue.

The selection process was part of efforts coordinated with iSpace and members from the science team of the Emirates Lunar Mission.

The Emirates Lunar Mission is one of the initiatives under the Mars 2117 Programme, which aims to build a human colony on Mars.

The team recently completed the assembly and integration of the first prototype of the rover.

>> UAE lunar mission: How Rashid Rover will explore the moon in 14 Earth days

Named after the late Sheikh Rashid bin Saeed Al Maktoum, former Ruler of Dubai, the rover was initially scheduled to be launched in 2024. It is now slated for launch onboard a Space X Falcon 9 rocket from Florida, US, at the end of next year.