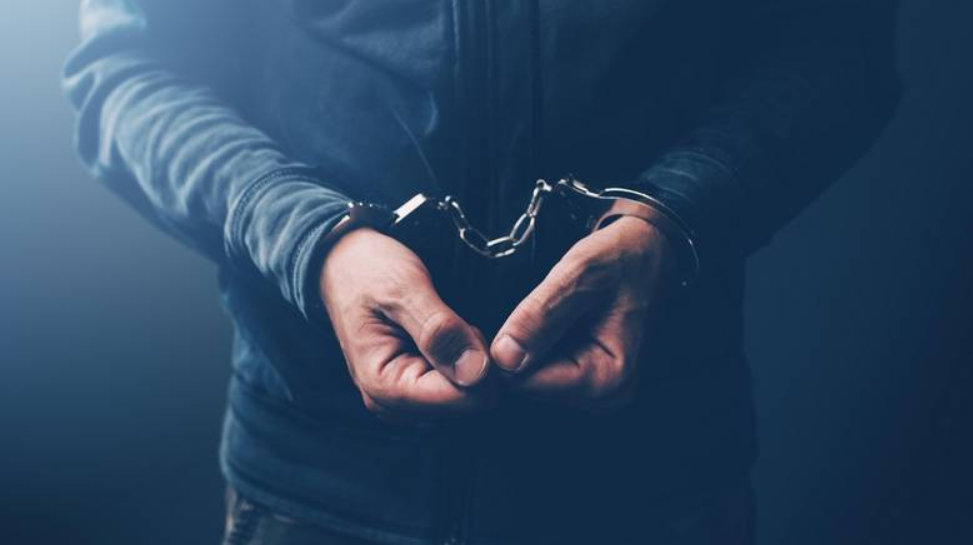 Dubai Criminal Courts sentenced a masked gang of four Asians to a year in prison for targeting and stealing Dh20,000 from a bakery’s safe.

The Dubai Police and the Public Prosecution found that the men had formed an organised criminal gang to specialise in safe-cracking.

Investigations, in this case, revealed that the men targeted a bakery in Abu Shagara. The first defendant waited in the car while two others broke a door lock and entered the business. The two defendants then stole an iron safe containing Dh20,000, an account book, and other documents.

The three then fled to a farm in Sharjah, where they met with the fourth defendant, cracked the safe and distributed the loot among themselves.

Dubai Police arrested the men after receiving a complaint, eventually referring them to the Public Prosecution.