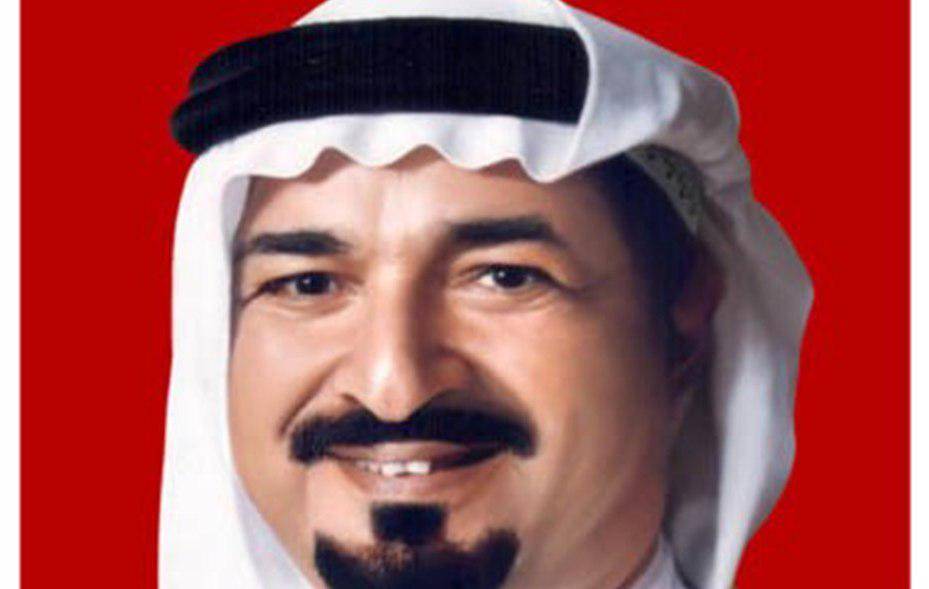 Coinciding with the 40th anniversary of Sheikh Humaid’s assumption of power in the emirate.

His Highness Sheikh Humaid bin Rashid Al Nuaimi, Supreme Council Member and Ruler of Ajman, has directed the distribution of Dh4 million to underprivileged families with limited income in Ajman, coinciding with the 40th anniversary of Sheikh Humaid’s assumption of power in the emirate.

Sheikh Ammar bin Humaid Al Nuaimi, Crown Prince of Ajman and Chairman of Ajman Executive Council, will follow up on the gesture in his capacity as the Chairman of the Board of Trustees of the Humaid bin Rashid Al Nuaimi Charity Foundation.

Sheikha Azza bint Abdullah Al Nuaimi, Director-General of the Foundation, said that this donation from the Ruler of Ajman came to help families with low incomes and disadvantaged people.

She added that the Dh4 million will be distributed to two thousand cards, each card contains an amount of Dh2,000 to purchase basic needs from the Ajman Markets Cooperative Society.