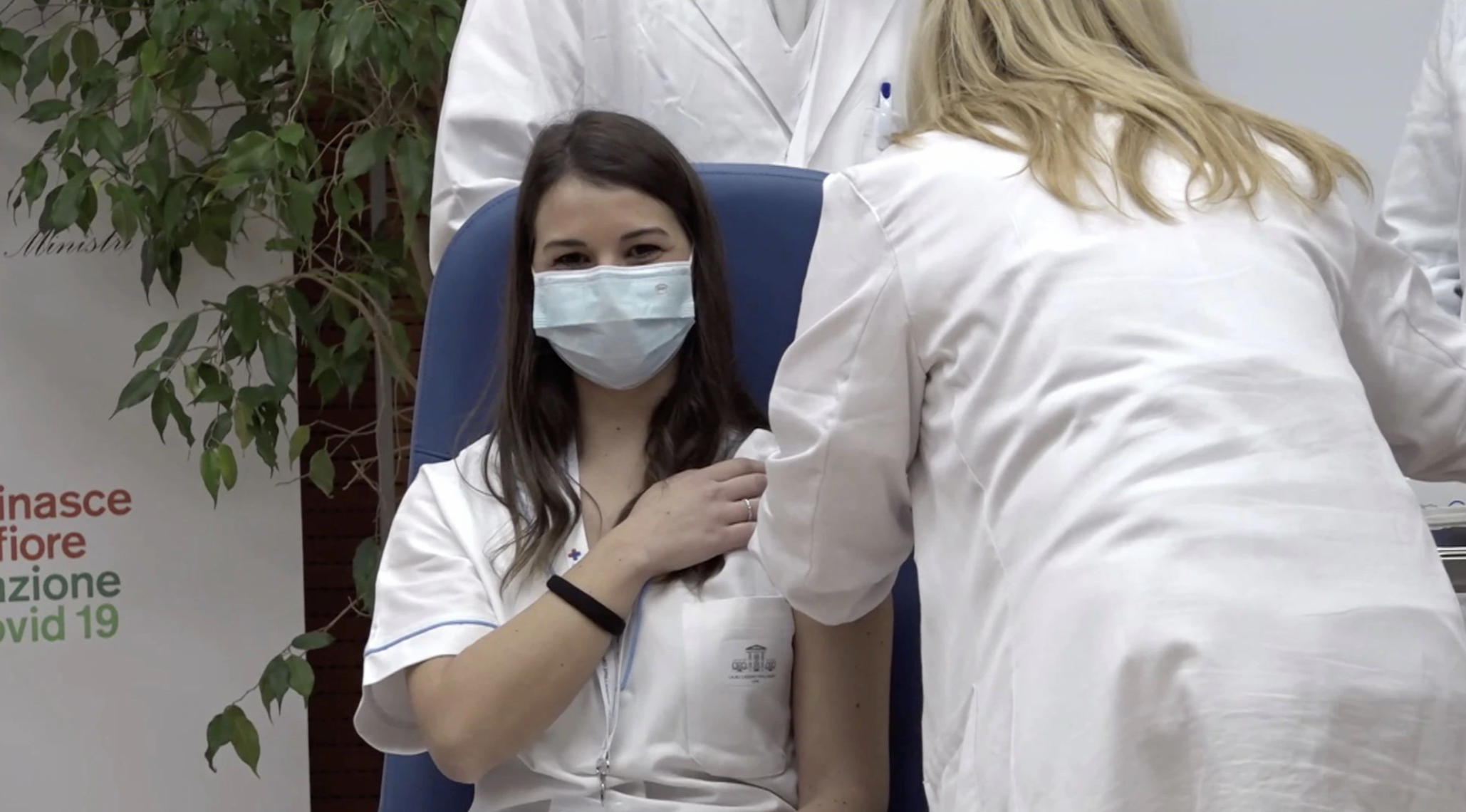 Italy’s medicines agency AIFA on Thursday approved the use of a third dose of Covid-19 vaccines for vulnerable groups of the population, a source close to the matter told Reuters.

The agency approved the so-called booster shot for those likely to have weaker protection from the conventional two-dose inoculation schemes — immunocompromised people, those over eighty years old and nursing home residents.

It was also approved for frontline health workers frequently exposed to the virus.

The third shot should be administered at least six months after the second dose for all the groups except the immunocompromised, for whom it should be given after 28 days, according to AIFA’s recommendation.

This will now be passed to the health ministry, which is expected to rubber stamp it in the coming days.

The European Medicines Agency (EMA) said earlier this month it was evaluating a potential booster dose of Covid-19 vaccines that may be given six months after the second one.

The World Health Organisation has called for a moratorium on Covid-19 vaccine booster shots until at least the end of September, in order to leave more doses available for people in countries with poor access to vaccines.