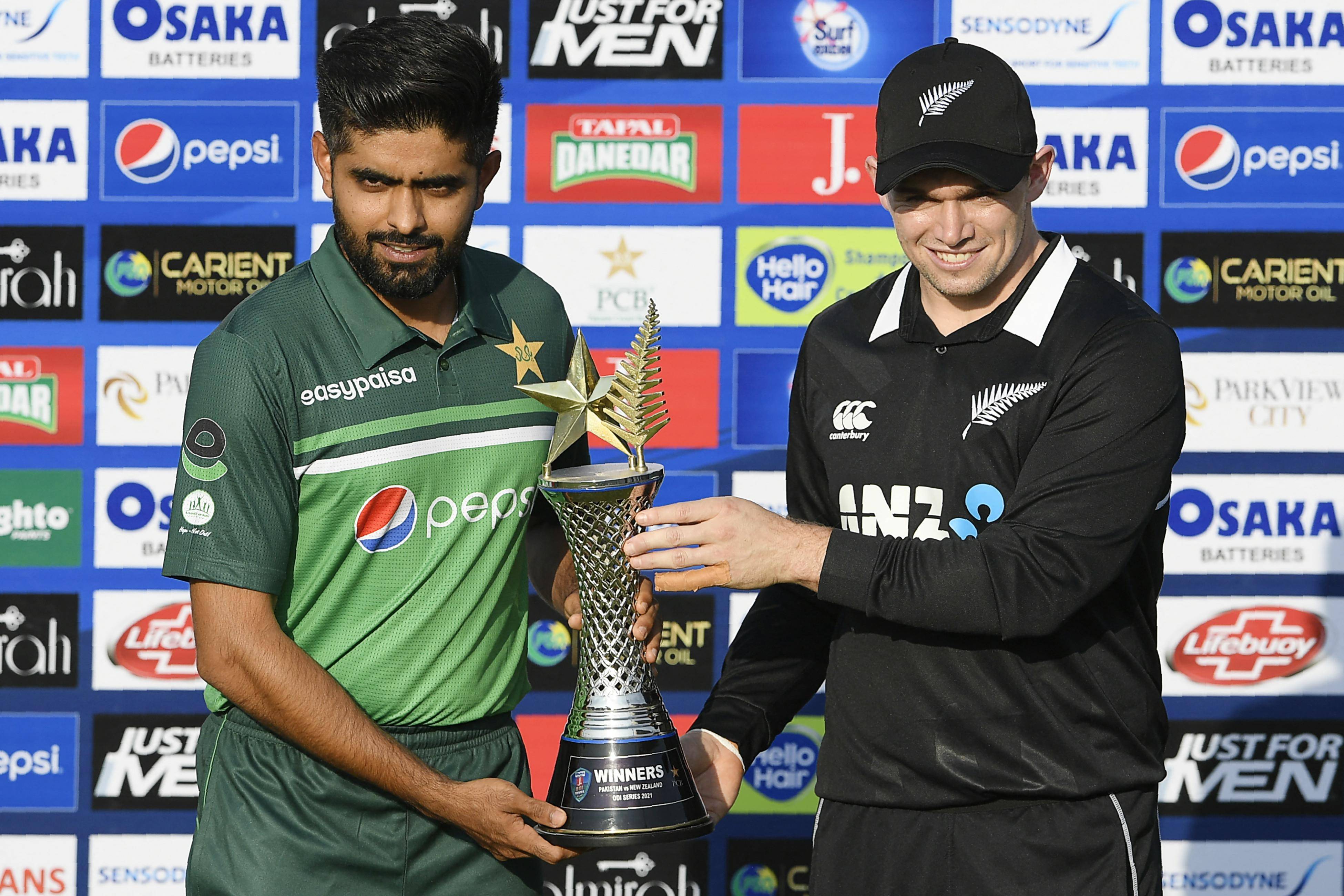 Pakistan’s limited overs series with New Zealand has been postponed due to security concerns, the Pakistan Cricket Board (PCB) said on Friday.

The PCB says it will now work with the New Zealand board to reschedule the matches.

The two teams were scheduled to play the first game of the three-match ODI series on Friday in Rawalpindi. The series also included five-match T20I series in what could have been a great preparation for the two teams ahead of the T20 World Cup (October 17-November 14).

The series was postponed on Friday minutes before the start of the first match.

“New Zealand Cricket informed us they had been alerted to some security alert and have unilaterally decided to postpone the series,” the Pakistan Cricket board said in a statement.

New Zealand Cricket confirmed the cancellation in an official statement.