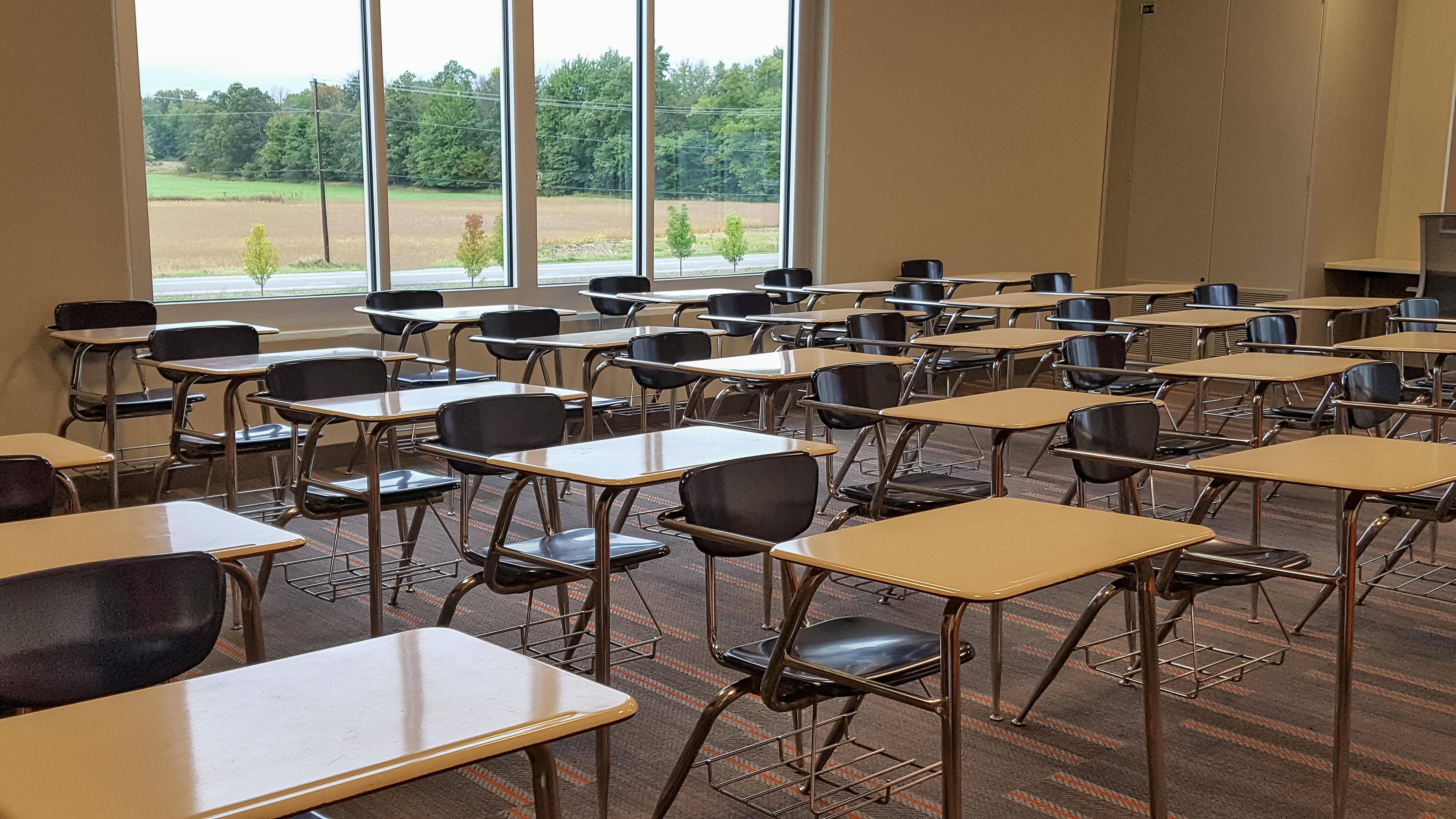 A 17-year-old who sought the help of Dubai Police to persuade his father not to force him into studying a specific specialisation in college has found a resolution, thanks to the intervention of the authorities.

Taking up the case immediately, the child and women protection department at the Dubai Police invoked Article (12) of the Federal Law No. 3 of 2016 concerning the child’s rights, locally known as Wadeema’s Law, and granted the boy his right to express his opinion freely and to be heard.

Maitha Mohammed Al Balushi, the head of child protection section at the women and children protection department, said that the new graduate had approached the department with his mother and was heavily concerned due to his father’s expectations to follow in his footsteps and study and work in the same field.

“The father was disappointed that his son’s grades did not qualify him to enrol into the same college he did. He tried to force the boy into repeating high school to score higher grades. The son was proud of his father’s success in his job, but could not — despite his efforts — fulfil the father’s wishes,” Al Balushi explained.

“We contacted the father and urged him to respect his son’s right to express opinions on matters that concern him. We also encouraged the boy to respect and always consider his father’s feelings and opinions when making life-changing decisions,” she added.

The father agreed to leave the matter in his son’s hands, and the disagreement was finally resolved without any infringement of the child’s rights.

Major Dr Ali Muhammad Al Matroushi, director of the child and women protection at the general department of human rights, confirmed that, according to the law, every child has the right to express his/her opinion freely according to his/her age and maturity, commensurate with the public order and morals and with the laws in force in the UAE.

>> No ID for child, no school admission: Dad in Dubai faces trial

>> Dubai: In most child abuse cases, culprit is either parents or acquaintances

It also ensures that every child gets the opportunity to express his/her opinion concerning the decisions taken in his/her regard within the limits of the laws in force.

“The Dubai Police pays special attention to each case reported to the child and women protection department. We make sure that this kind of family disagreement is amicably resolved, as we value and prioritise family bonds and children’s interests above all,” said Al Matroushi.

“We don’t take any legal actions as long as the cases are settled by persuasion and open-minded discussions between the parties,” he added.