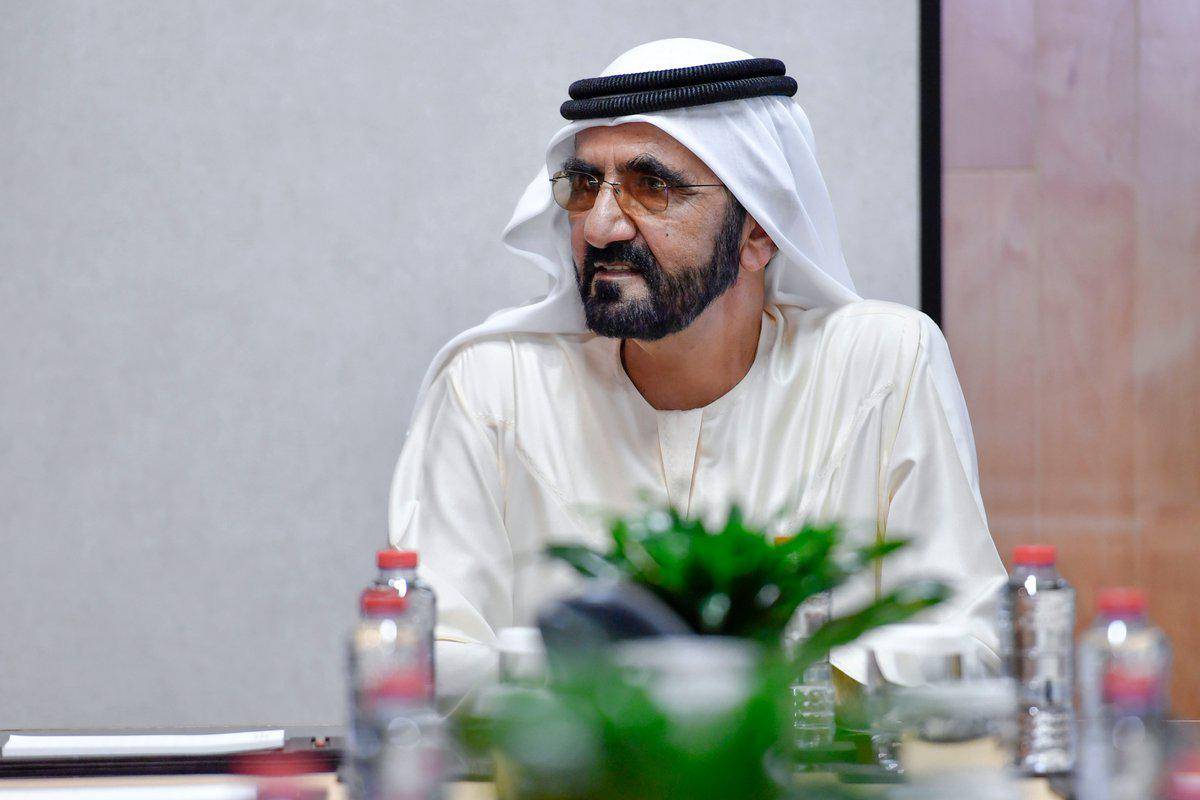 The Ruler of Dubai has announced that leading conglomerate Majid Al Futtaim (MAF) will be given priority in government contracts.

The announcement comes in light of the group’s initiative to hire 3,000 Emiratis as part of the recently-launched local talent enhancement programme Nafis.

“Brother Majid Al Futtaim… has our thanks and appreciation,” said Sheikh Mohammed bin Rashid Al Maktoum, Vice-President and Prime Minister of the UAE and Ruler of Dubai.

The Nafis programme — unveiled as part of the Projects of the 50 initiative last week — aims to increase the number of UAE nationals in the sector from 2 per cent to 10 per cent.

Employing local talent is a priority at MAF, CEO Alain Bejjani had said earlier. “We view it as a competitive advantage that is integral to our long-term success.”

Taking to Twitter on Saturday in appreciation of the group’s initiative, Sheikh Mohammed said, “There are partner companies in the country… and companies that only want to take from the homeland. We directed the government that Majid Al Futtaim companies have priority in government contracts.”