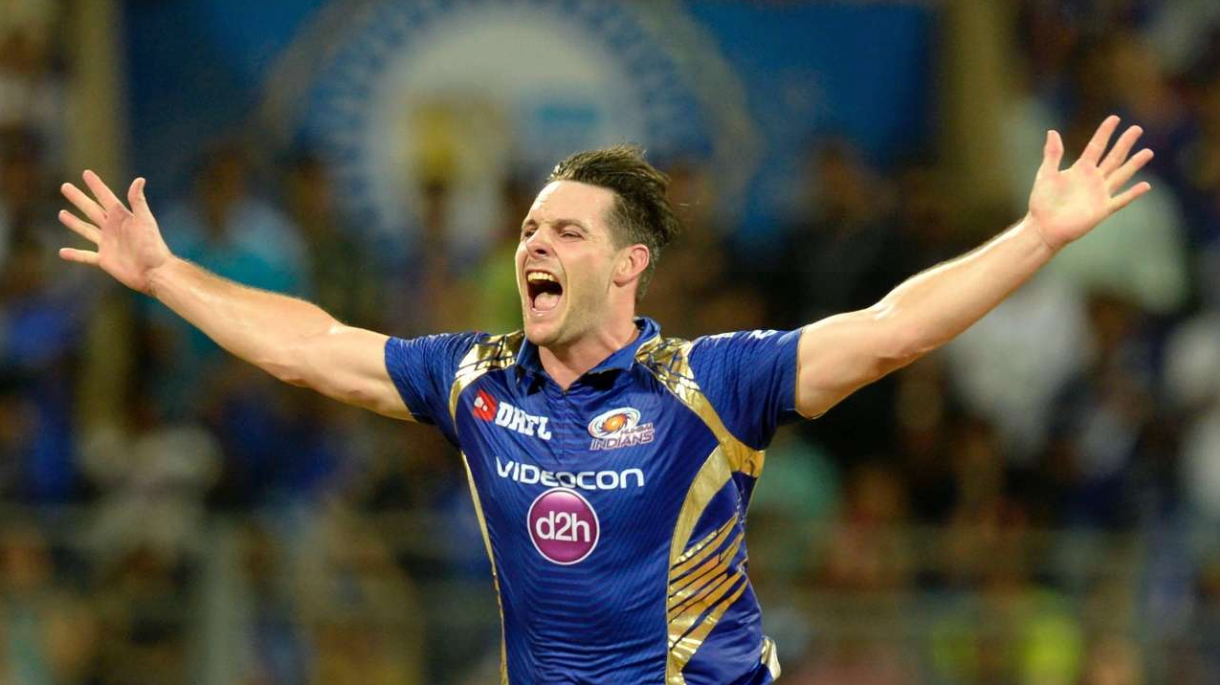 New Zealand pacer Mitchell McClenaghan has told Pakistan batsman Mohammed Hafeez that the BlackCaps should not be blamed for abandoning the tour of Pakistan, rather if there is someone to blame then it is the New Zealand government.

“Come now bro. This has a bad taste to it… Don’t blame the players or the organisation… blame our government. They have only acted on the advice they have received. I’m absolutely certain these young men – all wanting to prove themselves wanted to play. they had no choice,” tweeted McClenaghan.

On Saturday, Hafeez had taken a dig at New Zealand Cricket (NZC) for postponing their tour of Pakistan citing security threats.

Thanks to the secutity of pakistan forces to make arrangements to @BLACKCAPS to reach at airport Safe & Sound. Wonder same route & same security but no threat today??? pic.twitter.com/mwxq6AFjyT

“Thanks to the secutity of pakistan forces to make arrangements to @BLACKCAPS to reach at airport Safe & Sound. Wonder same route & same security but no threat today???” tweeted Hafeez.

The Blackcaps abandoned their tour of Pakistan following a New Zealand government security alert, New Zealand Cricket (NZC) informed on Friday. New Zealand was slated to play their first match on Pakistan soil since 2003. The side was to play hosts on Friday in the first of three ODIs in Rawalpindi, before moving to Lahore for a five-match T20 series.

Pakistan Prime Minister Imran Khan had also spoken to New Zealand counterpart Jacinda Ardern before Blackcaps announced they are abandoning their tour of Pakistan. Khan assured Ardern that Pakistan has one of the best intelligence systems in the world and that no security threat of any kind exists for the visiting team but NZC decided to return home after the NZ government security alert.

New Zealand Cricket Players Association chief executive Heath Mills echoed NZC chief executive David White’s sentiments. “We’ve been across this process throughout and are fully supportive of the decision. The players are in good hands; they’re safe — and everyone’s acting in their best interests,” he said.

The New Zealand men’s cricket team on Sunday arrived in Dubai after leaving Islamabad on a charter flight. The contingent of 34 players and support staff are now settling into their Dubai hotel and undergoing their 24-hour period of self-isolation. Of this group, 24 will return to New Zealand over the next week or so, as flights and managed isolation and quarantine rooms in New Zealand become available.

UAE to experience humid weather over the coming days