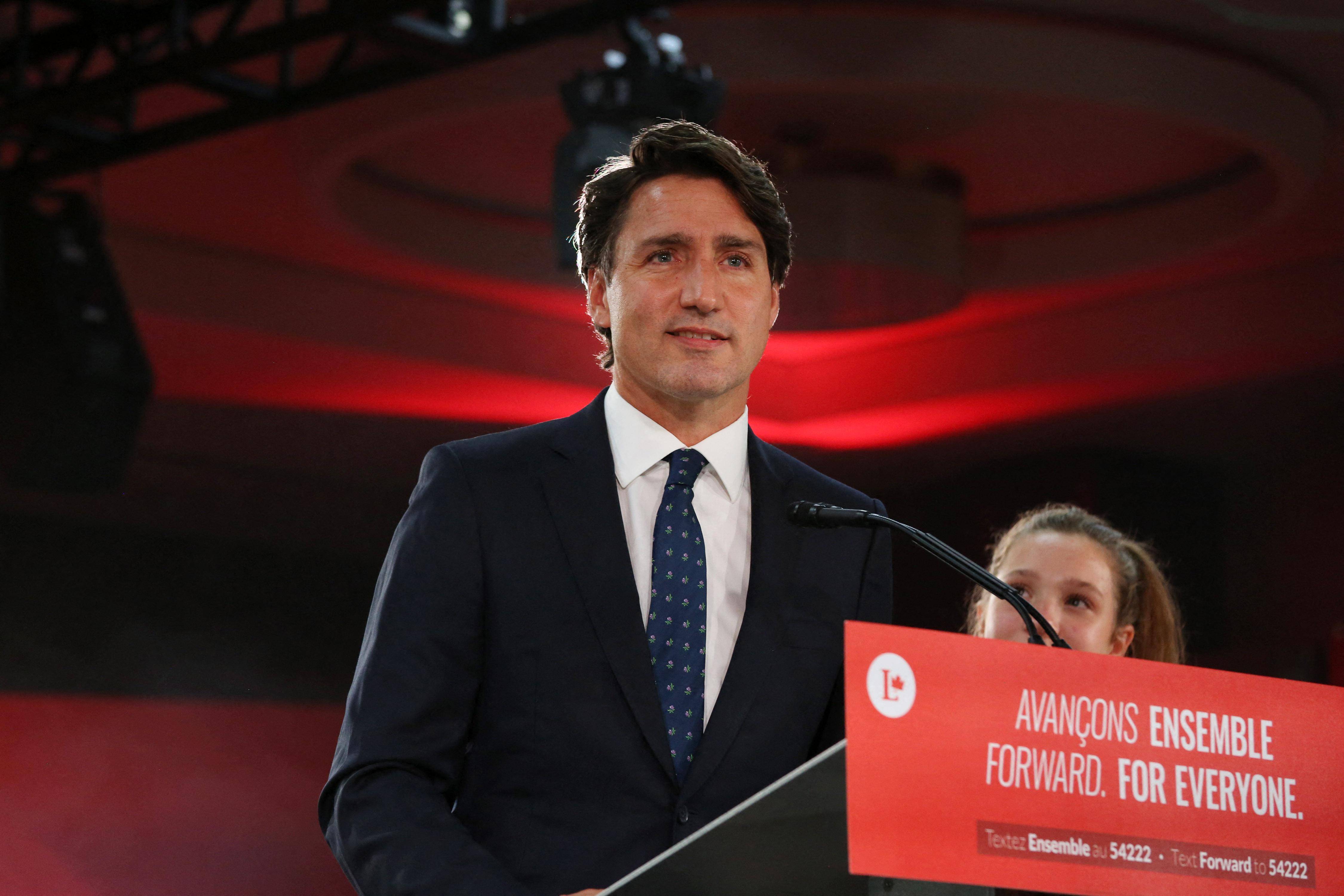 Trudeau’s party won the federal elections, but failed to gain an absolute majority in parliament

US President Joe Biden on Tuesday spoke with Canadian Prime Minister Justin Trudeau to congratulate him on his Liberal Party’s election win, the White House said.

The two leaders “underscored the strong and deep friendship between the United States and Canada,” according to a statement.

They also discussed “their shared commitment to strengthening the resilience and competitiveness” of their economies and coordinating their pandemic response.

Trudeau’s Liberals won Monday’s snap election, but failed after a hard-pressed campaign to gain an absolute majority in parliament.

A statement from Trudeau’s office said the two North American leaders “reiterated the importance of the mutually beneficial Canada-US partnership for the security and prosperity of both countries” and “committed to getting together in person soon” to discuss bilateral cooperation.

Days before Canadians went to the polls, Trudeau received an endorsement from former US President Barack Obama, who tweeted: “Justin has been an effective leader and strong voice for democratic values.”