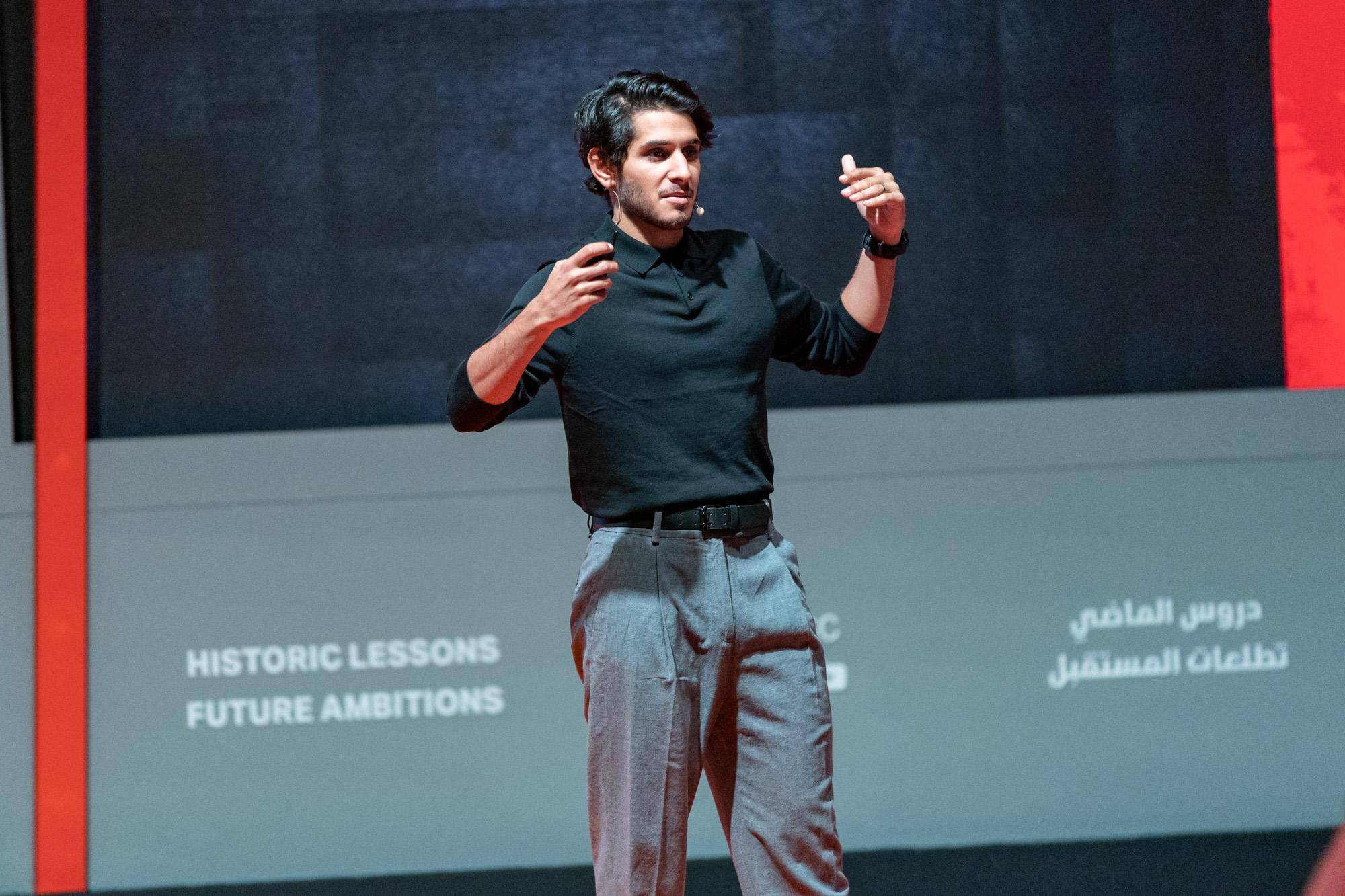 A Bahraini social media star has learnt that going undercover is the most effective way to raise awareness about humanitarian issues.

Influencer and filmmaker Omar Farooq has filmed social experiments inside a prison. He has posed as a person with special needs going on the Umrah pilgrimage in Mecca. He has gone undercover as a customs officer in Bahrain. He was even on the ground in Beirut after the devastating port explosion in 2020.

Speaking at Sharjah’s International Government Communication Forum (IGCF) on Sunday, Farooq said he films these ‘undercover’ videos in the most unexpected settings to educate his viewers and the general public.

Farooq’s videos on YouTube have garnered more than 500 million views. He highlighted that his efforts have brought an understanding of the wider realities of the world and its challenges to millions of users on social media.

Through his work, he has explored the ability of human connection and the importance of quick response to traumatic situations, such as war, attacks or natural disasters.