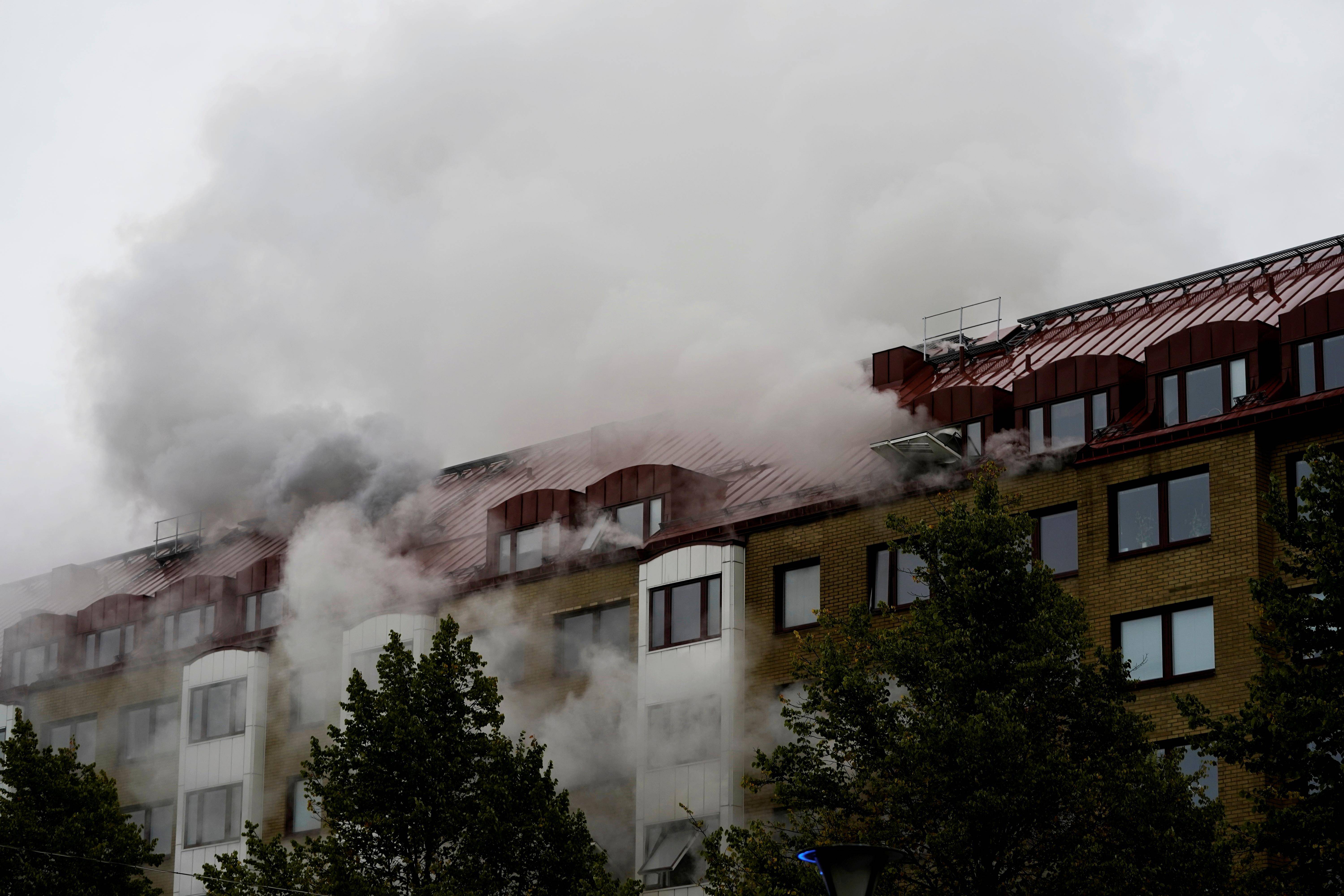 Swedish police said on its website that it was working to evacuate people.

About 25 people were taken to hospital after an explosion hit a residential building in the Swedish city of Gothenburg early on Tuesday, public service radio SR reported.

Police said they had opened an investigation though they had no suspects at the moment.

Emergency services said they were working to evacuate people and put out fires in the building.

“Several apartments and stairwells are affected. It is at present unclear what has caused the explosion,” the emergency services for the wider Gothenburg area said.