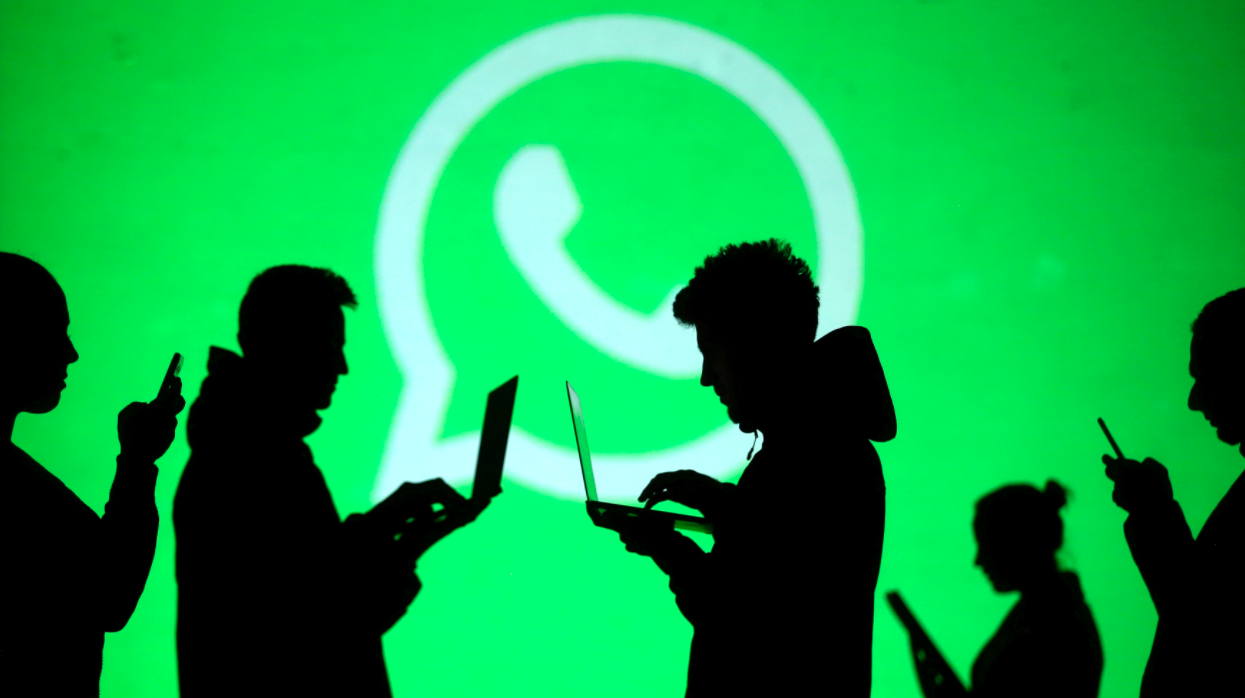 The voice quality, too, was clear.

Some smartphone users in the UAE have been able to make phone calls using WhatsApp, Skype and other internet apps, news agency Reuters reported on Wednesday.

When Khaleej Times journalists tried to verify this claim, they, too, were able to effortlessly make a phone call on WhatsApp. The voice quality, too, was clear.

Phone calls via Voice over Internet Protocol (VoIP) services are banned in the country, and residents are required to use paid apps such as Botim to make internet phone calls.

Microsoft Teams, Zoom and Skype for Businesses, however, have been made available for use to enable remote work and learning.

Talks are under way to lift the ban off some VoIP services like WhatsApp and Facetime in the UAE, the cyber security head of the UAE government had revealed earlier.

Speaking on the sidelines of the GCC cyber-security conference and exhibition in December last year, Mohammed Al Kuwaiti, the cyber-security head of the UAE government, said WhatsApp had been unlocked for a limited time for test usage.

Al Kuwaiti pointed out that there remain some regulations that need to be considered and the authorities were working on it. Specific details about these regulations are yet to be disclosed.