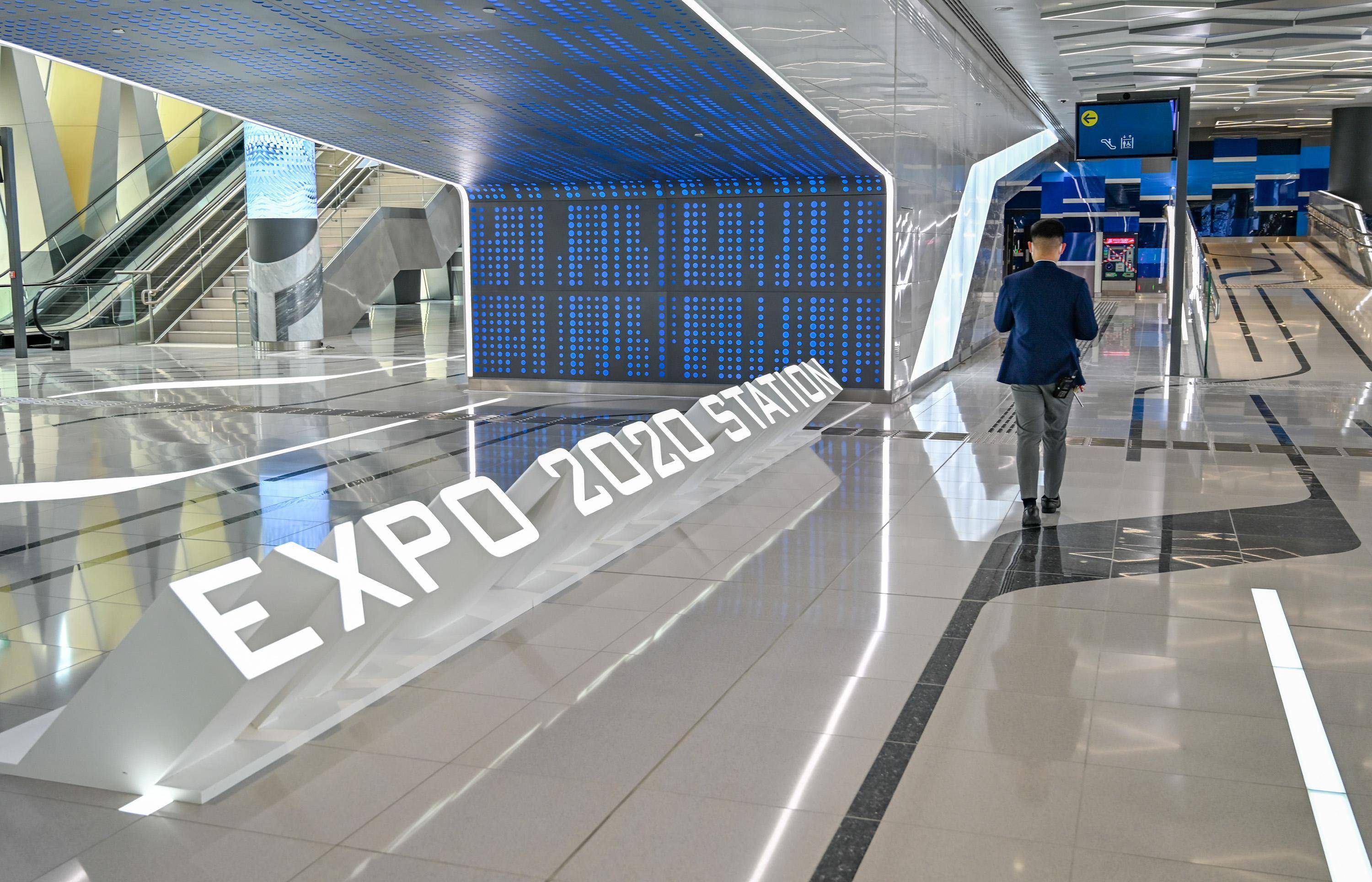 The first phase of the contest will begin in October, and will encourage people to use public transport as much as possible.

The Roads and Transport Authority (RTA) has announced the launch of a photography contest to mark the opening of Expo 2020 Dubai, offering participants a chance to win cameras and passes to enter the world’s greatest show.

To make participation easier for the public, the contest has been divided into three phases.

Phase I will mark the Public Transport Day and will be launched in October to encourage people to make public transport their first mobility choice for travelling from their locations to the Expo site. The journey covers a ride on Route 2020 of the Dubai Metro, and Expo Riders.

The second phase of the contest will be launched in November. Participants will be required to shoot the city’s landmarks and eye-catching localities they come across while travelling to the site of the Expo. This phase is focused on constructed road networks, flyovers, and service roads.

The third phase will be launched in January and marks the final stage of the photography contest. It focuses on the tourist attractions open for visitors, where tourists can make cultural tours, and savour visiting squares and world-class malls.

The event, which will be launched via social media channels, aims to promote the hosting of the Expo and encourage the public to use public transport as much as possible.

Starting from October 1, 2021, the mega event will run for six months, attracting millions of visitors from around the world.

The contest has been launched in co-operation with Canon Middle East and Keolis-Mitsubishi Heavy Industries.

“The contest is based on filming a video clip or taking pictures during the journey to Expo site using Route 2020, and sharing the video clip or photos through the hashtags #EnRouteExpo2020. Participants can also broadcast the content submitted through @canonme and @rta_dubai accounts. Among the key conditions of the contest, the photo has to be genuine and captured by a portable camera without using a selfie stick, or photographic flashlights, to respect the privacy of passengers and abide by the rules of transportation. In regards to the prizes, winners will be presented with cameras and passes to enter the Expo,” said Rowdah Al Mehrizi, director of marketing and corporate communication, corporate administrative support services sector at RTA.