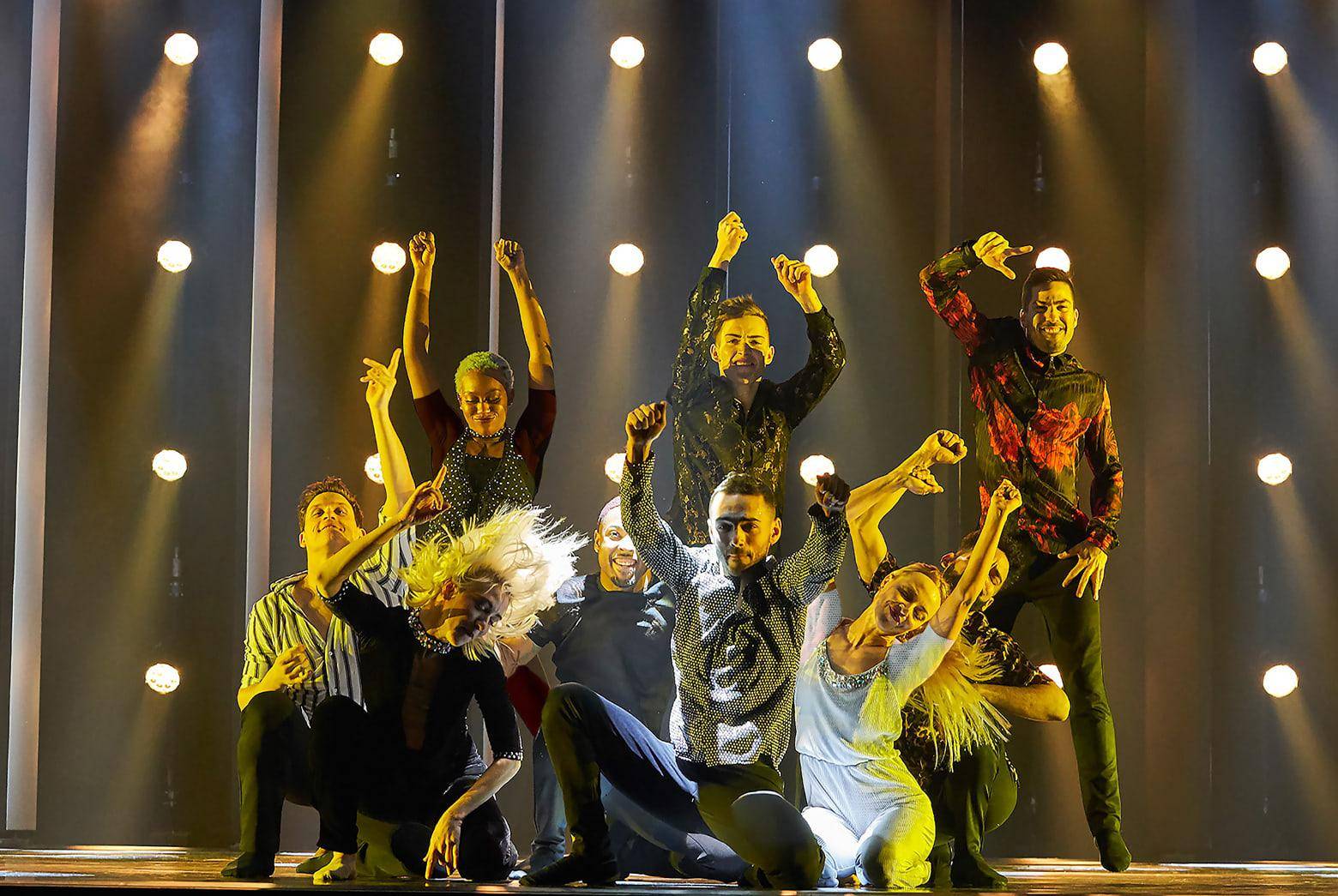 Dubai Calendar on Saturday unveiled the list of cultural and entertainment events and activities that are set to take place from October to December 2021.

From October to December 2021, Dubai will host an action-packed roster of musical superstars, including YouTube stars, theatrical performances and sporting and lifestyle events.

“This line-up of events will be complemented by the plethora of events also taking place at Expo 2020 Dubai,” according to a press release.

The emirate has been one of the first few cities in the world to restart the events sector with strict adherence to safety measures, such as contactless payment, wearing of masks and social distancing, the department stated.

As one of the most viewed Indian musicians on YouTube, award-winning Bollywood icon Neha Kakkar is coming to the Coca-Cola Arena on October 8.

Well-known Ukrainian band Okean Elzy are back in Dubai after five years where they wowed crowds at their first concert. Gear up for a night filled with nostalgia as the rock group performs all their hits at Jumeirah Beach Hotel’s outdoor beachside venue on November 11.

Fans will be also able to sing along with X-Factor India alumni Jubin Nautiyal as he performs his unique mix of Hollywood hits and blockbuster tunes on October 19 at the Coca-Cola Arena.

PaRus International Music Fest will be from November 3 to 8 for the fifth-anniversary edition featuring some of the most on-trend names in music — Philipp Kirkorov, Leonid Agutin, Diana Arbenina, Basta, BI-2 and headliner Andrea Bocelli, as they all take to the stage at the Events Arena, Jumeirah Beach Hotel.

Legendary Russian singer Zivert will make her long-awaited return to Dubai on November 2, performing her upbeat dance-pop numbers as she takes to the stage at Atlantis, The Palm.

Children and adults alike can enjoy the astonishing tale of Alice in Wonderland and the Queen of Hearts, brought to life by a talented cast of actors from London’s West End, aboard the QE2 on October 7.

From October 14 to 16, history fans and comedy lovers can witness the Horrible Histories: Barmy Britain. Fans can relive the Beatlemania with the Fab Four at the QE2 on October 28.

The QE2 will host an Abba Reunion show on November 10. Rediscover some of Michael Jackson’s greatest hits at the QE2 with MJ History on November 25.

As part of its 10th anniversary tour, Rock the Ballet, the dance troupe that rose to fame on the TV programme ‘Dancing with the Stars’ will debut at the Dubai Opera House from October 8.

From October 27 to 28, the Astana Ballet will take theatre-goers on an emotional journey of anguish, sorrow and sacrifice.

From October 29 to 30, Sultan Baybars, Kazakhstan’s Astana ballet will reveal the story of Az-Zahir Rukin Ad-Din Baybars, the boy who was captured and sold into slavery but grew to become one of the most revered army commanders of the 13th century.

The Dubai Opera will be filled with Tchaikovsky’s most recognisable songs, as the dancers of the Russian State ballet bring the famous story of The Nutcracker to life from December 23 to 25.

The Opera House will showcase a stirring adaptation of the Indian love story Devdas from October 20 to 23.

From October 11 to 12, join the St Petersburg Chamber Opera for a night of musical wonder, lavish costumes and stunning performances as they perform Rigoletto, a psychological drama based on a novel by the acclaimed French writer Victor Hugo.

Guy Manoukian, the Lebanese-Armenian superstar makes his eagerly-anticipated return to Dubai on November 19.

Running from November 22 to 23, check out a night at the theatre with a twist. Dial M For Murder is a spine-chilling tale in which a charismatic husband plots the perfect crime as revenge for his rich wife’s infidelity.

The world-renowned Russian State Opera brings the timeless masterpiece Tosca to life with a melodramatic tale of love, murder and politics, accompanied by a live orchestra from December 27 to 29.

Mixing up the world of tennis, the Tie Break Tens is an exciting new quick-fire format of the sport, with no games or sets – just ten-point breakers where every point counts. Taking place at Dubai’s Coca-Cola Arena on October 22, eight international players will compete in this knock-out tournament to win the huge prize pot of Dh 500,000.

Join the world’s greatest golfers from November 19 to 23 at Jumeirah Golf Estates for the prestigious DP World Tour Championship, the grand finale of the Race to Dubai. As part of the tournament, the EDGA Dubai Finale will be returning to the UAE, seeing eight of the best golfers with determination competing for a chance to lift the trophy.

Returning after a one-year hiatus, fans are eagerly awaiting the Emirates Airline Dubai 7s from December 2 to 4. This year is extra special as the best international men’s and women’s rugby teams go head-to-head, while the 51st edition includes netball and adds in high-stakes cricketing action, too.

The World Chess Championship, organised by the International Chess Federation, will take place at Expo 2020 from November 16 to 24.

The Dubai Fitness Challenge (DFC) returns from October 29 to November 27. The Beach Swim returns to JBR for two new events. The first is set to take place on 26 November 26, while the second will be held on March 26, 2022.

Get your running shoes on and head to Dubai South’s residential district for the Dubai South Run. This fun event is set to take place on Friday, October 29, and is open to athletes of all levels, ages and abilities, from complete beginners to professional sprinters.

The Wadi Bih Run in Hatta gives participants the chance to show what they are made of, with four challenging routes to choose from – 70km, 35km, 20km or 10km. Catering to all abilities, and taking place on November 19, each circuit snakes through the enclave’s natural landscape, allowing participants to admire dramatic rugged scenery along the way.

Indian comedian Harsh Gujral taking to the stage for two shows at Mall of the Emirates’ The Theatre on October 29.

Rob Beckett will perform on October 28 at the Dubai World Trade Centre. Award-winning comedian Maxime Gasteuil will perform his latest French-language show at Mall of the Emirates’ The Theatre on October 21 and 22. Fans of French comedy will have a lot to laugh about this November, as Redouane Bougheraba comes to Dubai on November 21.

Keep an eye out for monthly The Laughter Factory tours with the next one taking place from October 14 to 22.

Taking place at the Dubai World Trade Centre, the GITEX Shopper will take place from October 26 to 30.

Rebranded from Dubai International Motor Show, #NOFILTERDXB is the largest automotive event in the Middle East and North Africa set to take place from November 24 to 27. Dubai Watch Week 2021 returns for its fifth edition on November 24 to 28.

Tickets for events can be bought quickly and securely through Dubai Calendar’s website and mobile application’s purchasing platform.