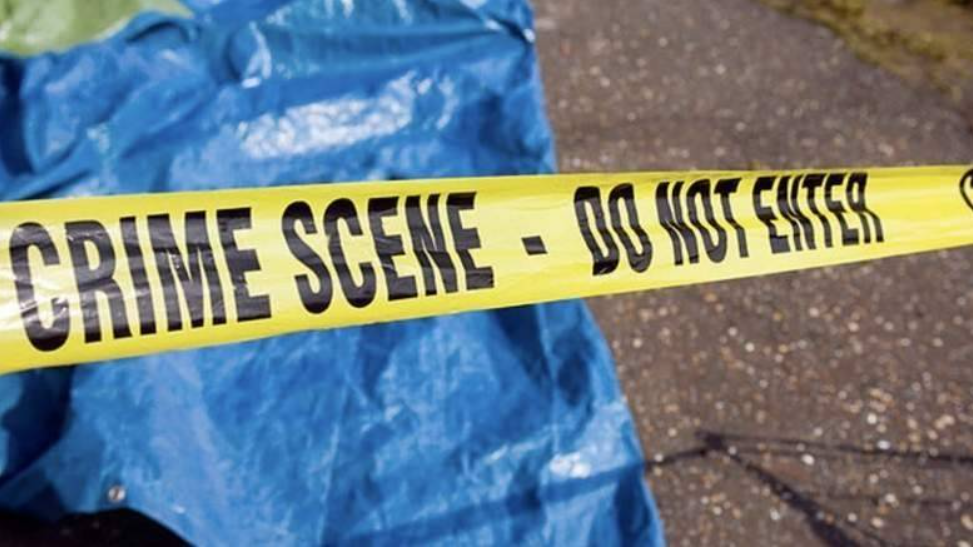 Four people were killed in an ambulance plane crash while on duty on Saturday, Abu Dhabi Police have announced.

“The General Command of Abu Dhabi Police extends its deepest condolences and sympathy to their families, acquaintances and co-workers,” the force said in a tweet.