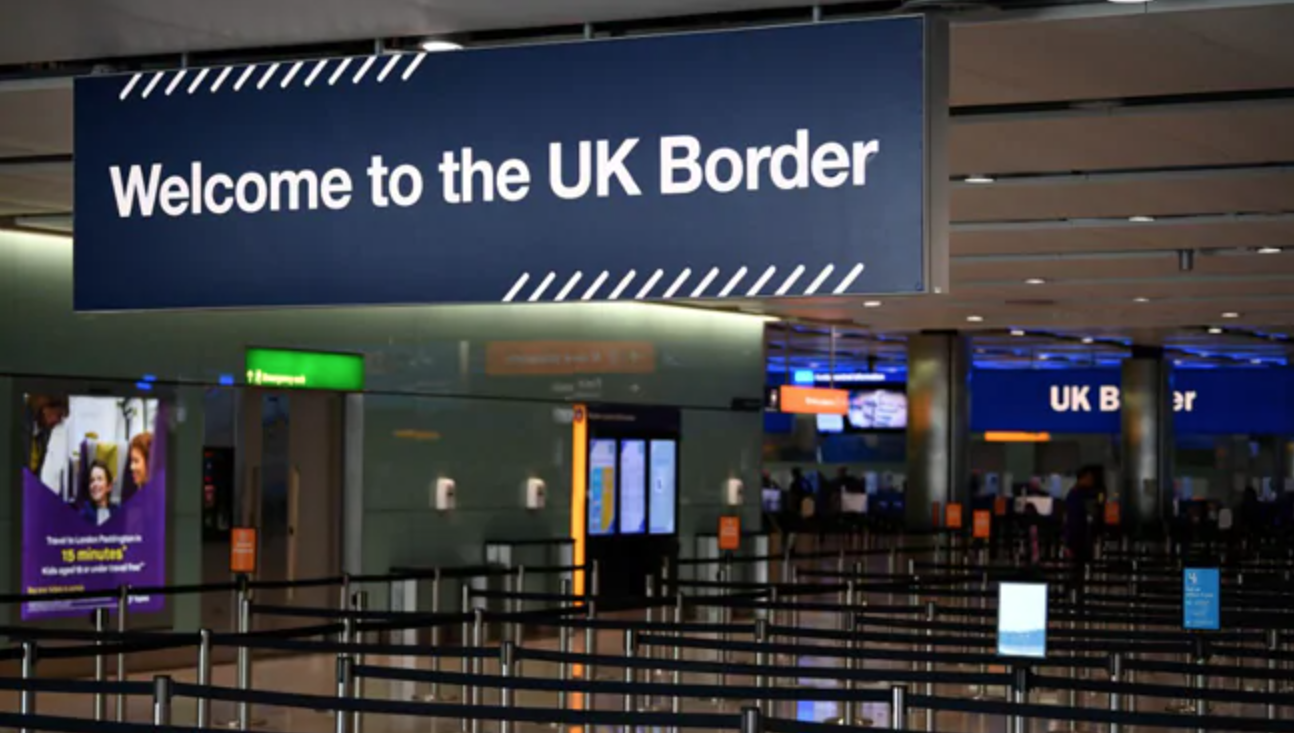 New rules come into effect from 4am UK time.

Fully vaccinated travellers from the UAE, Bahrain, Qatar, Saudi Arabia and 14 other countries arriving in England from 4am UK time on Monday will not need to undergo a quarantine period, according to new rules that simplify testing and other arrangements for international travel.

The rules stipulate that the fully vaccinated travellers will neither need to take a pre-departure Covid-19 test, nor a Day 8 test, nor quarantine at home or in the place they would stay for 10 days after arriving in England.

But such travellers would still need to book and take a Day 2 test to be taken after arrival in England and complete a passenger locator form.

The traffic light system that was in place will also be replaced from Monday by a single red list of countries and territories. There are reports that the number of countries on the red list is also likely to be reduced significantly later in the week.

Officials said that from the end of October, eligible fully vaccinated passengers and those with an approved vaccine from a select group of non-red countries will be able to replace their Day 2 test with a cheaper lateral flow test, reducing the cost of tests on arrival into England.

British Transport secretary Grant Shapps said: “The changes mean a simpler, more straightforward system. One with less testing and lower costs, allowing more people to travel, see loved ones or conduct business around the world while providing a boost for the travel industry.”

Passengers who are not recognised as being fully vaccinated with authorised vaccines and certificates will still have to take a pre-departure test, a Day 2 and Day 8 PCR test and self-isolate for 10 days upon their return from a non-red list country under the new two-tiered travel programme.