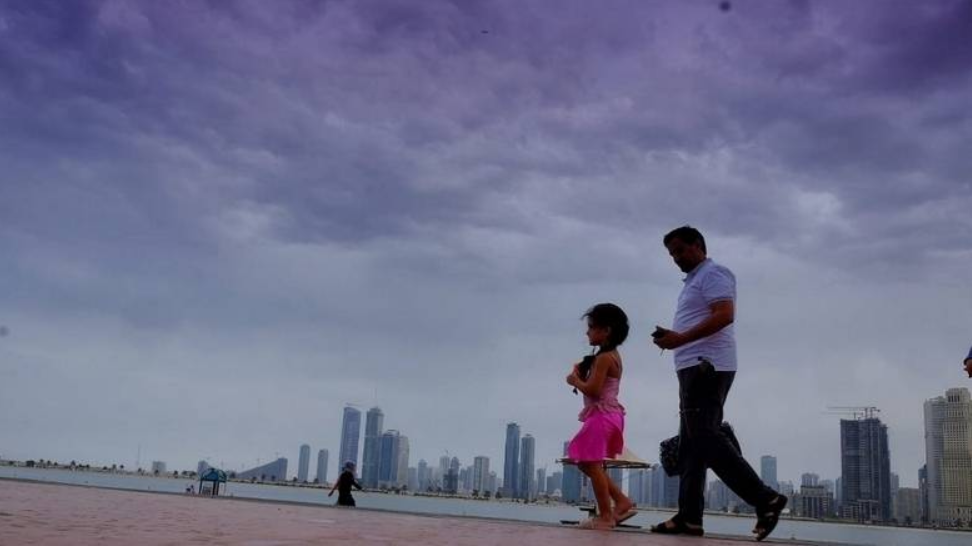 Residents in the UAE should look out for rains and rough seas on Sunday in anticipation of Cyclone Shaheen.

The National Centre of Meteorology has said that eastern and internal areas of the country could experience differing rainfall intensities.