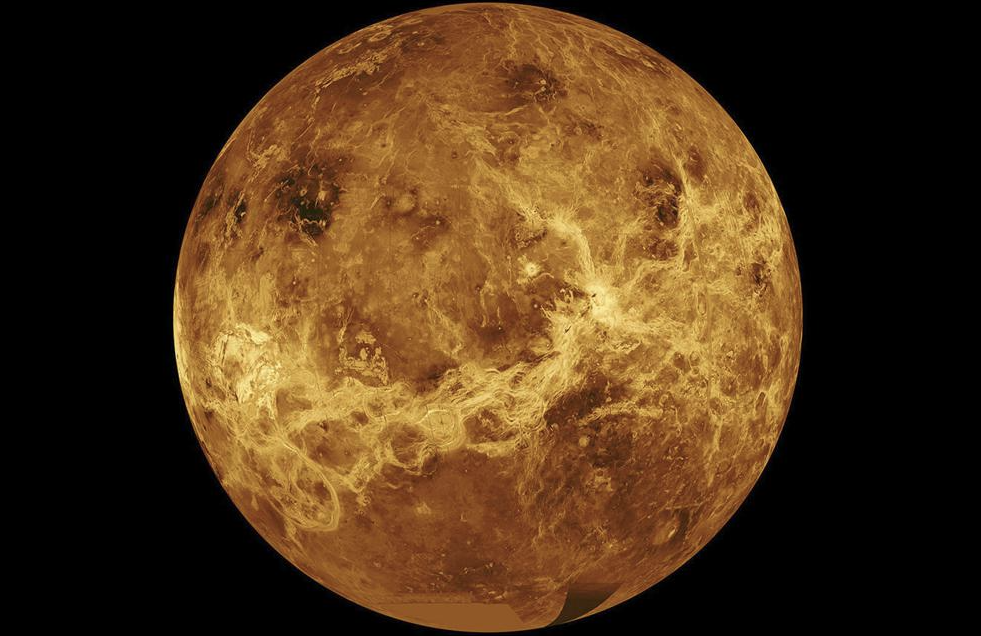 In seven years, an Emirati spacecraft will be blasting off to Venus, on its way to the asteroid belt — a grand mission announced on Tuesday.

Through the mission, the UAE aims to gather scientific data that can help humanity have a deeper understanding of how the solar system was formed.

READ MORE: 9 things to know about the latest space mission of the Emirates

The expedition’s Emirati spacecraft will make its first close planetary approach to Venus in mid-2028, followed by a close orbit of Earth in mid-2029. It will then make its first fly-by of a main asteroid belt object in 2030.

So, what makes Venus — which some call ‘the Morning Star’ — special and unique?

1. Venus is the hottest planet in the solar system

Its temperature may soar to 425 degrees Celsius, which is enough to melt lead

2. It is referred to as Earth’s sister planet

With a radius of 6,052 kilometres, Venus is slightly smaller in size than Earth which has a radius of 6,378 km. Because of the similarity in their mass and size, they are described as ‘sisters’

3. Out of all the planets in the solar system, Venus has the longest day

4 .On this planet, the sun rises in the west and sets in the east

5. It takes sunlight six minutes to reach the planet

6. Venus is the second brightest natural object in the sky after the moon

That’s more than the number of volcanoes on any other planet in the solar system. However, most of these volcanoes are dormant

8. Venus spins in the opposite direction of the Earth and most other planets in the solar system

9. Venus is named after the Roman goddess of love and beauty

It is the only planet to be named after a female figure.

10. Wind speed at Venus can reach a blistering 725 km per hour

This is faster than the speediest tornado on Earth, according to scientists.