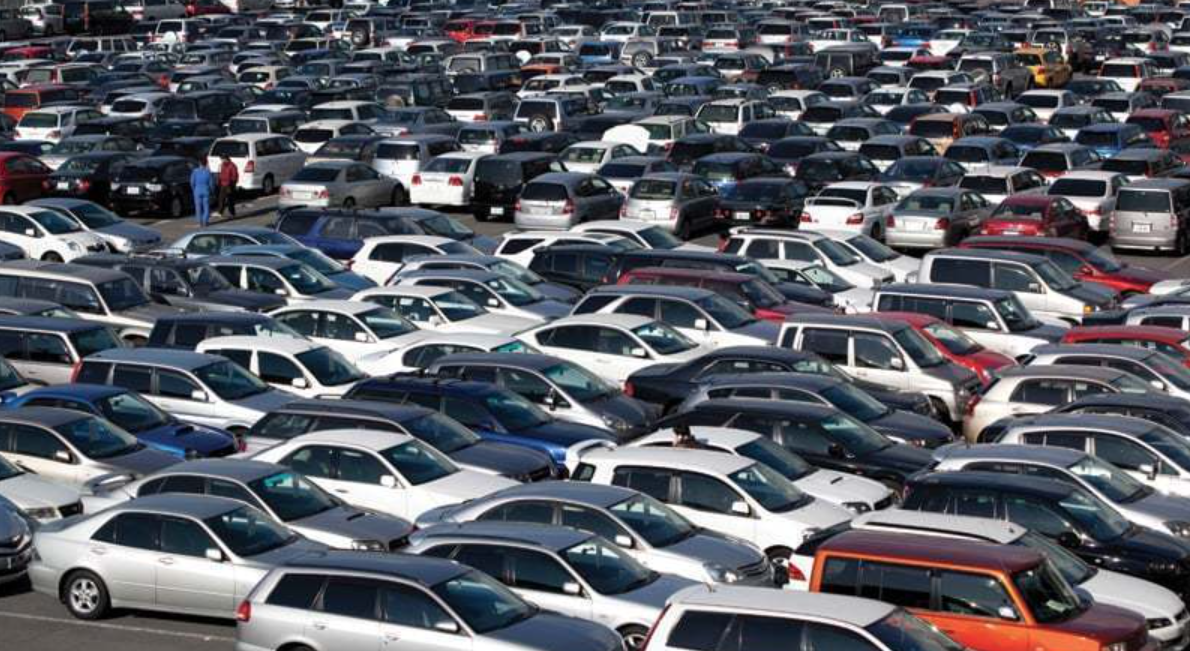 The showroom director was summoned by Dubai Economy and told to stop the unlawful promotion.

The Commercial Compliance and Consumer Protection (CCCP) sector in Dubai Economy has fined a car showroom for conducting a misleading campaign by offering cars with special specifications, benefits and gifts for consumers buying cars through a social media influencer.

The showroom director was summoned to Dubai Economy and told to stop the unlawful promotion, said a press statement issued by Dubai Economy on Wednesday.

“Dubai Economy holds the trader responsible for any misleading campaign found on the social media account of the company or conducted through a social media promoter. All business owners are therefore directed to ensure the accuracy of such campaign content and obtain the appropriate permit beforehand,” said the statement.

Dubai Economy also calls on consumers to report misleading campaigns either through the Dubai Consumer app, the consumerrights.ae website, or by calling 600 54 5555