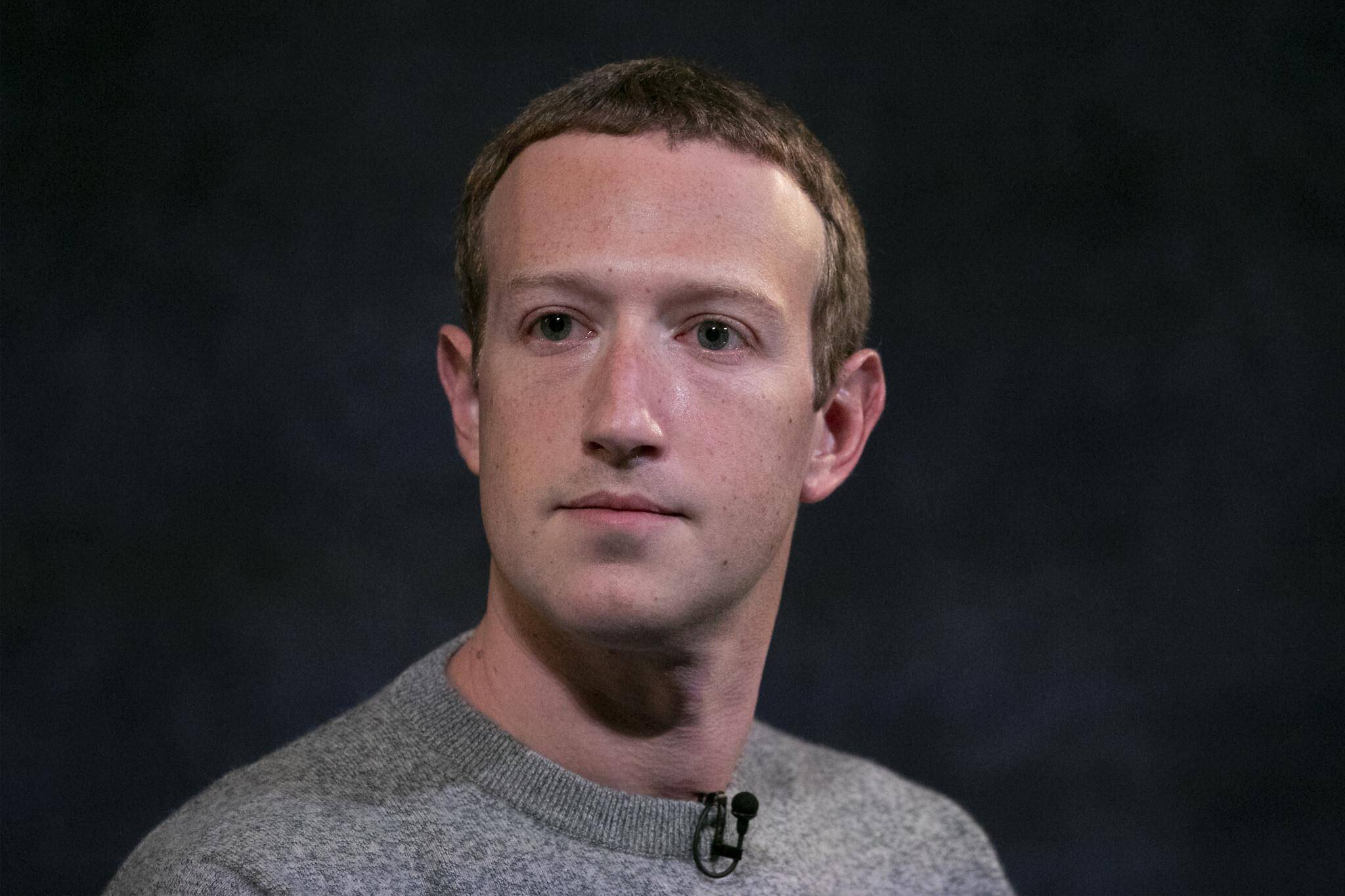 Zuckerberg wrote a note to Facebook employees, hours after a whistleblower testified before US lawmakers.

Facebook CEO Mark Zuckerberg hit back at claims the social media giant fuels division, harms children and needs to be regulated, saying the claim the company puts profits over safety is “just not true.”

“The argument that we deliberately push content that makes people angry for profit is deeply illogical,” Zuckerberg wrote in a note to Facebook employees that he then posted on his account, hours after a whistleblower testified before US lawmakers.

“I don’t know any tech company that sets out to build products that make people angry or depressed. The moral, business and product incentives all point in the opposite direction.”